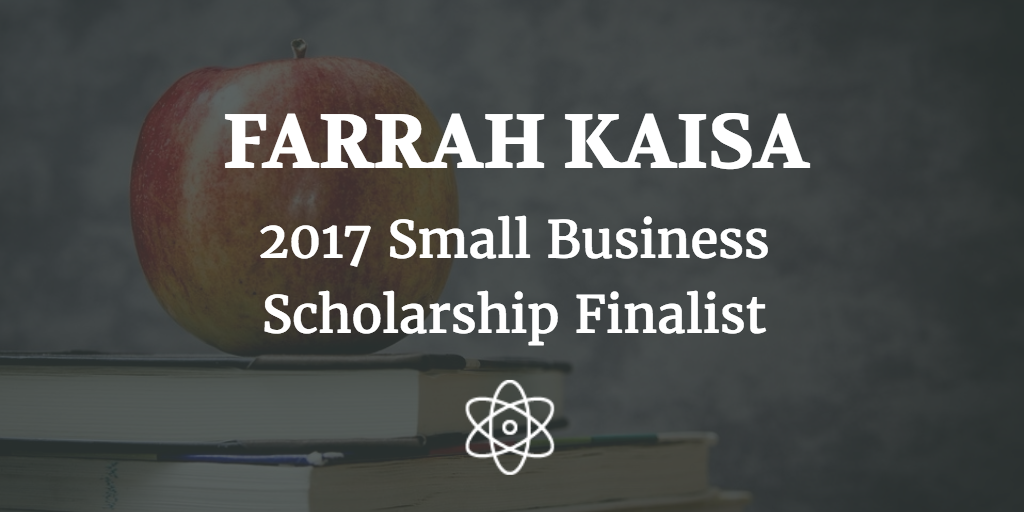 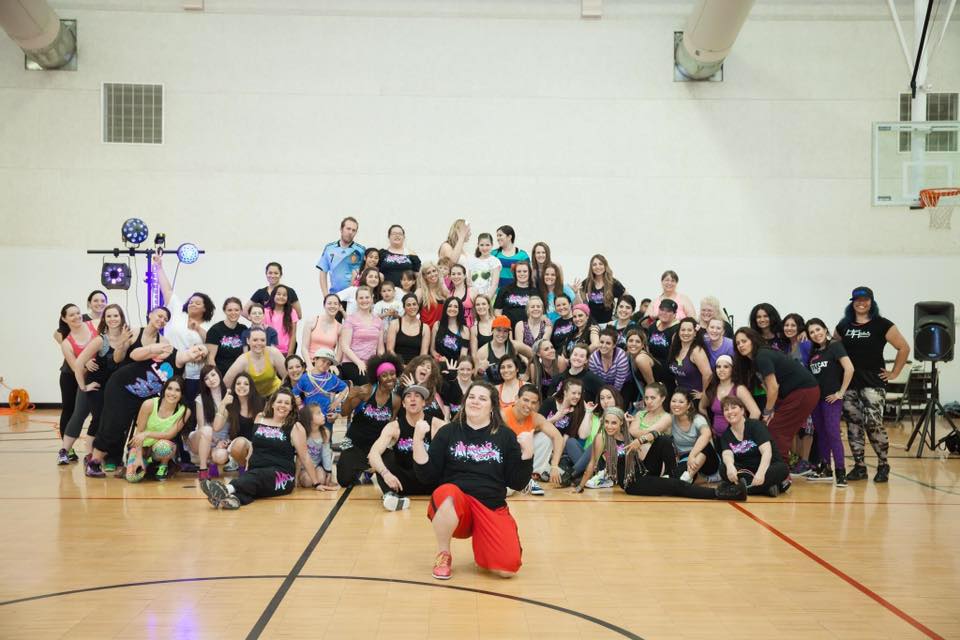 The following essay was written by Farrah Kaisa, a finalist for the 2017 SuretyBonds.com Small Business Scholarship. You can vote for Farrah to win one of three scholarships here.

I Can Do Hard Things

In 2011, a personal crisis brought on severe depression, anxiety and panic attacks. Desperate for relief I began exercising and fell in love with dance fitness. It may sound like an infomercial, but dance fitness saved my life. It improved my physical, mental, emotional and spiritual health. My self-
confidence grew and I had hope. I made new friends who encouraged me to certify as a group fitness instructor, so I did.

After certifying I could not get a job teaching a fitness class anywhere and was frustrated. Back then my profession was a full-time social worker, working with youth at-risk. After reflecting on my profession and my own experience with dance fitness, I decided to start my own fitness class. I wanted to share my experience with someone I thought would benefit, so I focused on teenage girls ages 12-17, specifically those at-risk. I wanted to offer opportunities and encouragement, where others had not. I wanted them to have a place where they felt free to express themselves without fear of being judged. I also wanted the class to be free of charge. Many people thought I should charge a class fee and tried to change my mind, but my experience had taught me that charity goes a long way with youth when you are trying to prove that you genuinely care.

In April 2011, MOTIV8 Youth L3C was founded and had its first class in Springville, Utah. In the beginning I had no idea what I was doing, just that I wanted to do it. I had never managed, let alone started a business and had to learn everything. From registering the company’s name to opening a bank account, every task felt like an obstacle. One particular obstacle was deciding whether to register MOTIV8 as a non-profit or ‘for profit’ company. After doing research and consulting my attorneys, I decided to register as a low-profit limited liability company, or L3C. In 2011, only a few hundred L3C companies existed in the United States, with Utah only recently adding L3C’s in 2009. This meant that MOTIV8 was one of the first L3C’s in Utah, making it either a pioneer in L3C business or a guinea pig. On top of that, I learned how to operate computer software, market through social media, create company policies and create training materials for the volunteers. I also helped design MOTIV8’s logo and line of clothing that were sold at fundraisers.

In the beginning MOTIV8’s only expense was rent for the gym, which was covered by our sponsor, a local flashlight company. Eventually, the owner of the martial arts studio became a sponsor and donated the gym time, allowing MOTIV8 to expand into another county and provide on-site classes for treatment facilities. MOTIV8 is one hundred percent volunteer based and started with three fitness instructors and five adult mentors. Over the past six years, MOTIV8 has had over fifty volunteers and taught over 300 youth, both boys and girls. 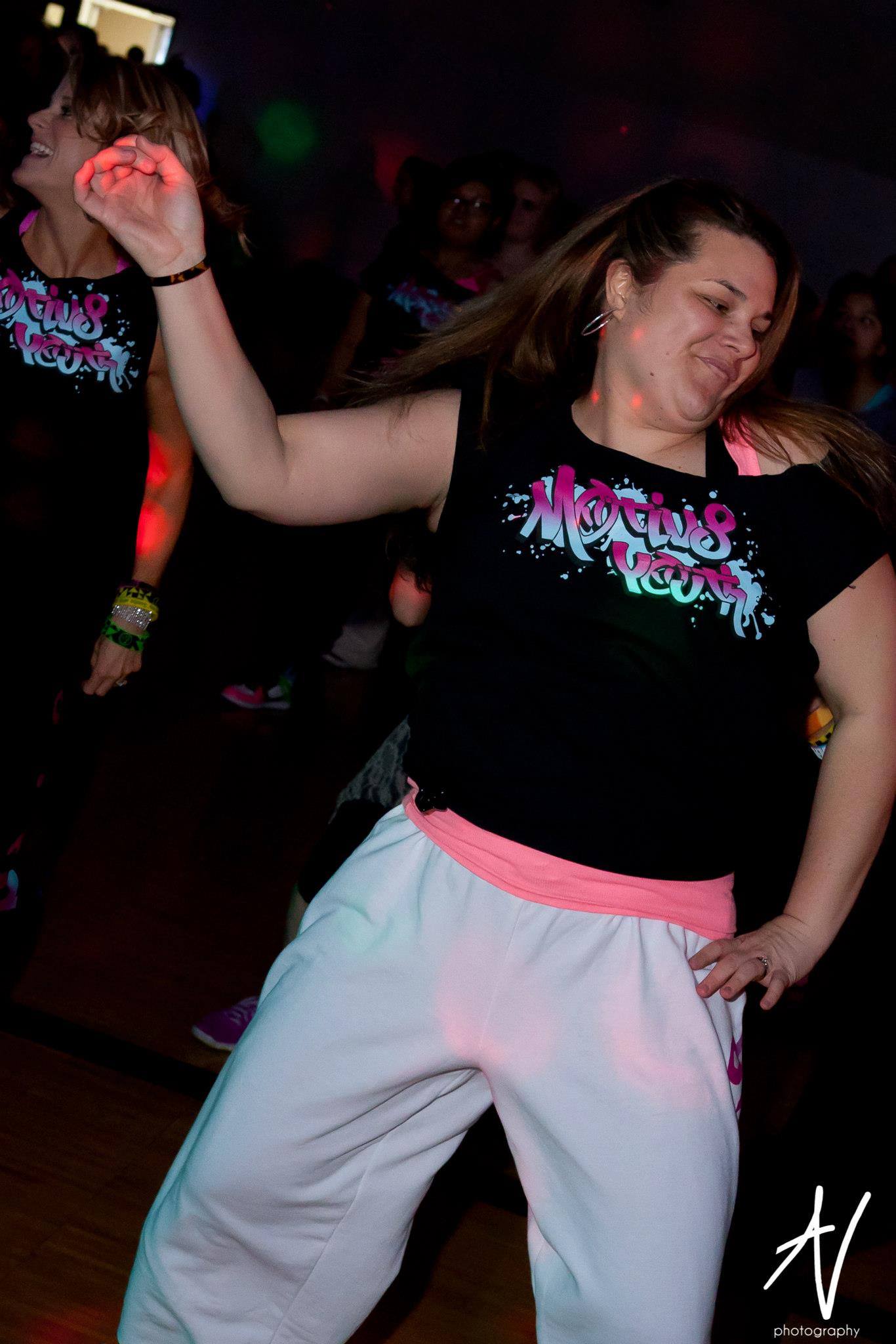 I no longer manage MOTIV8, but still volunteer as an instructor. From MOTIV8’s conception to present day the entire process has literally changed me. I had to learn so many new skills and most of what I learned was self-taught. When I look back I realize that I am much more capable than I give myself credit. For me, social work comes naturally like breathing. I like to help others and I am fairly good at understanding people. However, when it comes to business it felt like I could not breathe. I was not just lost, but scared. Everything about the business aspect was intimidating and many times I wanted to quit because it was uncomfortable. Starting MOTIV8 and seeing it through literally changed my core being and how I see myself. It was the first time I realized that my only limitations are the ones I put on myself. As I gear up to go to graduate school, I know that I will have a very full plate. I work two jobs, have three sons and do volunteer work. Although there is this part of me that wants to stick my head in the sand and make it go away, I absolutely know I can do this and be successful. MOTIV8 has become my north star when I feel like quitting. It reminds me that I can do hard things!

Farrah will attend Utah Valley University in the fall to earn her Master of Social Work.