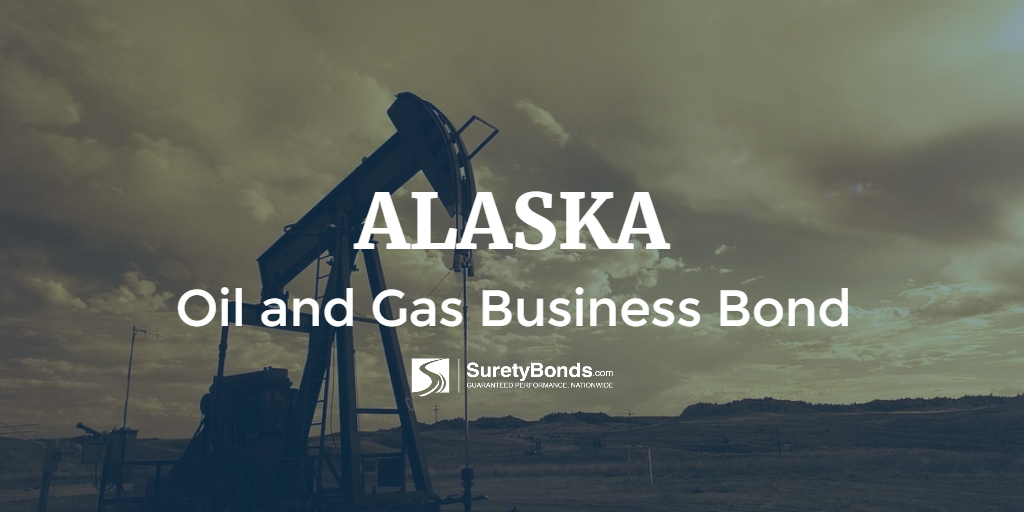 Alaska Governor Bill Walker signed House Bill 247 in June, requiring oil and gas companies that are conducting exploration, development or production in the state to post a $250,000 surety bond. The bill places a cap on tax credits offered to oil and gas businesses in an effort to close the $4 billion state budget deficit. HB 247 takes effect January 1, 2017.

Oil and gas companies that are conducting exploration, development or production in Alaska will need to post a $250,000 surety bond when applying for a license. The bond ensures that companies pay anyone furnishing labor or materials, or are otherwise supplying the business with equipment. It also guarantees payment of taxes, judgements or other state-mandated fees. The bond remains in effect until cancelled by the bond holder (the principal), the surety company or the Commissioner of the Department of Revenue.

Spearheaded by Gov. Walker, HB 247 aims to lower annual subsidies offered to oil and gas companies and save the state hundreds of millions of dollars. Projected savings are between $5 million and $25 million for the next fiscal year and reach as high as $200 million in 2025.

Previous Alaska law contained a tax loophole for oil and gas companies. The loophole, combined with low oil prices that allowed producers to qualify for a tax credit intended for companies just starting out, resulted in a near-zero tax rate for some companies. The credit is for businesses are operating on a net loss; however low oil prices mean that older, higher-producing companies are effectively operating on a net loss. Further, the tax credits can be rolled over from year-to-year, meaning even if a business is no longer operating on a net loss, they may still benefit from old tax credits. HB 247 will phase out the credits for the Cook Inlet region by 2018. However it does not eliminate credits for companies in the North Slope or “middle earth” regions of the state.

Contact the Alaska Department of Revenue with questions about the new oil and gas laws. The experts at SuretyBonds.com can help you get bonded in Alaska.