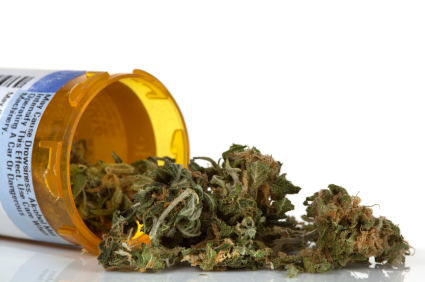 Back in November, voters in Arizona passed Proposition 203 to allow the use of medical marijuana within the state. Laws regulating the new medical marijuana industry went into effect on April 14, but, to the surprise of many, there were no stipulations requiring dispensary owners to provide a surety bond.

According to an article by Ray Stern of the Phoenix New Times, nearly all of the Arizona Medical Marijuana Rules were taken from other sources, namely those set by Colorado’s Department of Revenue.

“In a November 29 e-mail, Humble [Will Humble, Director of Arizona’s Department of Health Services] tells his staff that Colorado’s rules ‘capture the essence of what I’m looking for in terms of applicants’,” Stern says.

However, the rules that went into effect last month lack one major stipulation found within the Colorado Medical Marijuana Code: a surety bond requirement.

The first draft of Arizona’s rules had required applicants to secure a $200,000 surety bond as a part of the application process. Colorado’s current bond requirement is much lower; at just $5,000 its sole purpose is to guarantee dispensaries will pay taxes appropriately.

The Medical Marijuana Policy Project (the group that lobbied for the passing of Proposition 203) wrote a lengthy letter to the Arizona Department of Health Services (ADHS) in which it protested many aspects of the initial rules, including the section mandating the use of surety bonds. Those who spoke out against the surety bond requirement argued that its implementation would only allow the wealthy to open dispensaries. The ADHS ultimately decided to drop the requirement for the second draft of rules that is now in effect.

The ADHS will begin accepting medical marijuana dispensary applications on June 1. Because the rules mandate that the maximum number of dispensaries cannot exceed 10% of the state’s existing pharmacies, the ADHS will only be able to distribute 124 dispensary registration certificates.

Without the surety bond requirement, potential dispensary owners in Arizona will have fewer obstacles to overcome while applying for a medical marijuana dispensary registration certificate. However, with more applicants and a limited number of certificates up for grabs, actually getting one will be much more difficult.