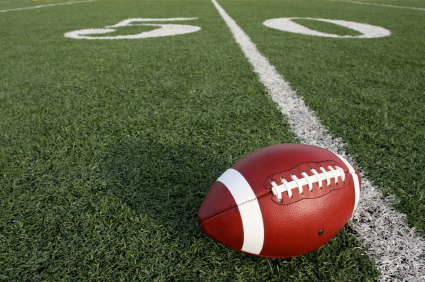 The Minneapolis Court has until Tuesday, January 21, to make a decision that could affect whether or not the Minnesota Vikings get a new stadium by the 2015 NFL season. The Minnesota Sports Facilities Authority (MSFA) — the organization in charge of overseeing the timetable for the new facility — has requested that the party responsible for causing the potential delay to the stadium being ready for the season’s opening game post a $49.7 million surety bond.

The MSFA planned for construction on the new stadium to begin this year. The plan included the January 13-14 State sale of appropriation bonds as a fundraiser for financing the new stadium. Appropriation bonds and surety bonds are not the same thing. However, Minnesota activist and former Minneapolis mayoral candidate Doug Mann, along with two other Minneapolis residents, filed a lawsuit on Friday, January 10, declaring the State’s plans of fundraising unconstitutional on the grounds that the bonds would be paid back with taxpayer money.

As mentioned above, this filed lawsuit could delay the opening of the new Vikings stadium. Because of the financial ramifications of such a delay, MSFA responded Monday, January 13, with the following request:

“Court should at a minimum require petitioners immediate to post a $49.7 million bond.”

The requested amount would cover the financial damages of delayed construction, assuming Mann’s case proves to be unfounded.

For clarification, surety bonds connect three parties in a legally-binding contract that serves to protect consumers from financial loss. These three parties are as follows:

In this situation, the obligee would be the State, the principal would be Mann and his cohorts, and the surety would be the underwriting company that chooses to write the surety bond.

For any questions about surety bonds, check out the SuretyBonds.com Education Center or contact a surety specialist at 1 (800) 308-4358.

The impending court announcement should result in one of the following three scenarios:

The Minneapolis Supreme Court will announce its decision between Thursday, January 16, and Tuesday, January 21. Check back for more updates here on the Surety Bond Insider.