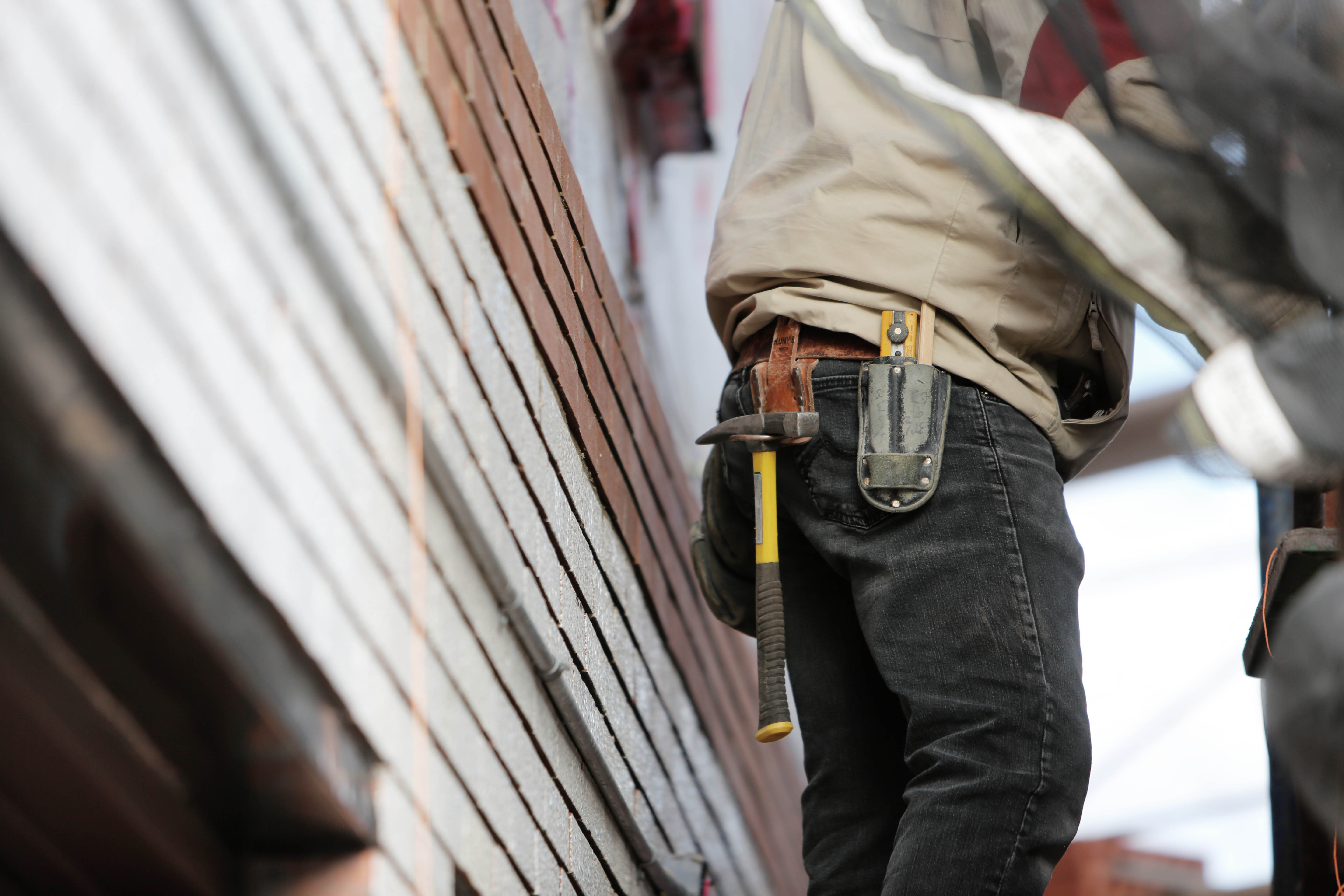 As published in our blog last month, the Contractors State License Board (CSLB) is requiring all California contractors to purchase a $15,000 bond by January 1, 2016— a $2,500 increase from the $12,500 amount that was previously required. The additional $2,500 was previously accounted for by an additional requirement to obtain a contractor’s license. Those applying for the license had to post the $12,500 surety bond and proof of financial solvency in the amount of $2,500. Essentially, contractors were required to show that their current assets were greater than their liabilities by no less than $2,500. By increasing the bond amount to include that additional $2,500, the CSLB has removed the burden of proving financial solvency from those who wish to obtain their license.

What does the increased bond amount do to the cost?

Due to the increase, applicants should expect to pay a slightly higher premium for their bond than they would have for the $12,500 amount. California contractor bonds for general contractors with great credit, as well as new applicants start at around $140 for a one-year term. However, rates are slightly discounted when the bond is written for multiple years. Something else to consider is that the premium will also vary depending upon the type of work in which the contractor is engaged. For example, roofing or swimming contractors will most likely pay slightly more than general contractors due to greater risk of a claim being filed against the bond. As has been the case for California bonds, the premium owed is based upon the applicant’s personal credit, so the quote will be subject to underwriting.

The CSLB is aware that there are thousands of contractors in California and that the majority of their bonds likely do not expire on December 31, 2015. In order to make the increase as simple as possible, they will provide an endorsement authorizing the increase that must be signed by an attorney-in-fact for the surety company.  Although the bond requirement is not increasing by much, contractors that are increasing their bond amount to $15,000 should be prepared to pay a small additional premium to account for the increase before it is approved by the surety company.  Once the increase has been approved by the surety, the endorsement will then need to be filed with the CSLB. Also of note, the endorsement has no bearing upon the bond’s effective dates, so contractors will want to remain aware of the day that their bond expires, at which point the bond will need to be renewed and  electronically filed with the CSLB by the surety company.

What if a $15,000 bond or increase endorsement is not filed?

Failure to have a bond filed with the CSLB in the correct amount may lead to a suspension or even revocation of current licenses, as well as denials for new applicants. Those contractors that have not yet submitted the $15,000 bond to the CSLB should keep the following in mind:

In the event that a lapse in coverage occurs, the contractor’s license may be suspended, and any work that occurs during the suspension may result in further disciplinary action. Further information on suspended and revoked licenses may be found here.

There is more regarding these bonds on the CSLB website. For more information on general contractor license information, visit the Contractor License Guru blog.

Check out our dedicated bond page today to learn more or to request a quote.