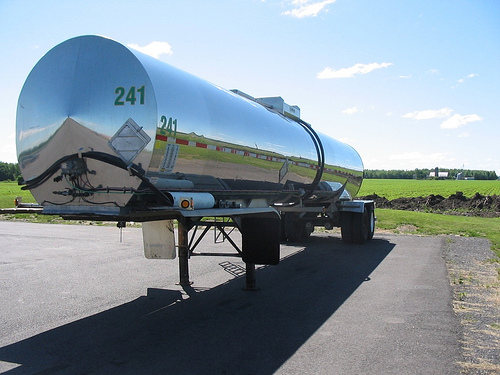 More than 300 New Hampshire consumers are hoping a surety bond can help refund money they spent on pre-purchased heating oil contracts after their supplier went belly up.

The company, Flynn’s Oil, shuttered in late December without delivering oil that consumers had already purchased at a cheaper bulk rate, according to the New Hampshire Attorney General’s office.

State officials are trying to get compensation for the consumers, along with civil penalties. Under New Hampshire state law, oil and home heating dealers utilizing pre-paid contracts must post a surety bond or letter of credit with the Attorney General. The bond amount must be no less than 50 percent of the total amount of revenue .

But state officials would not tell Seacoast Online reporters whether Flynn’s Oil had ever posted a bond.

The company also appears to be in violation of a 2007 state law requiring oil dealers to provide an explanation of how they will make good on their contracts and to reimburse consumers for pre-purchased oil that was not delivered.