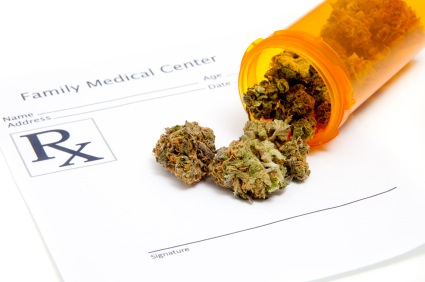 The recent controversy over the legality of marijuana in the U.S. has ruffled a lot of feathers on both sides of the issue. Colorado is one of 14 states that allows legal medical marijuana prescriptions to be written for certain ailments.

The number of medical marijuana dispensaries in Colorado have been on the rise now that Attorney General Eric Holder of the U.S. Drug Enforcement Agency (DEA) has pushed medical marijuana investigations to the lowest priority under the Obama administration.

According to the Colorado Medical Marijuana Code, all medical marijuana businesses must be officially licensed by July 1, 2011. Section 12-43.3-304 of the code mandates that each business purchase and maintain a $5,000 bond in which the Colorado Department of Revenue will act as the obligee. The Colorado Medical Marijuana License Bond basically ensures that all dispensaries will pay all appropriate taxes to the Department of Revenue.

At first, securing a surety bond might not seem like the most difficult or intricate step of the licensing process because the penal sum is so small. However, the Department of Revenue only has one licensing deadline each year for medical marijuana dispensaries to apply for a license. Similar to above, the next deadline is July 1, 2011. This means that hopeful medical marijuana entrepreneurs will have to wait until then to apply for a license. Applicants should begin the process about 90 days before the license application is due.

This also means that applicants will have to figure out timing on when to purchase their bonds, as sureties will not execute them months ahead of schedule. Sureties cannot know what an applicant’s finances will be months from now, which can make the licensing process a headache for potential dispensaries and surety providers alike.

Get up-to-date with the Insider‘s coverage of Colorado’s marijuana industry:

A Guide to Retail Marijuana Licensing in Colorado

Update: Due Date for Colorado Medical Marijuana Bond Bumped Up