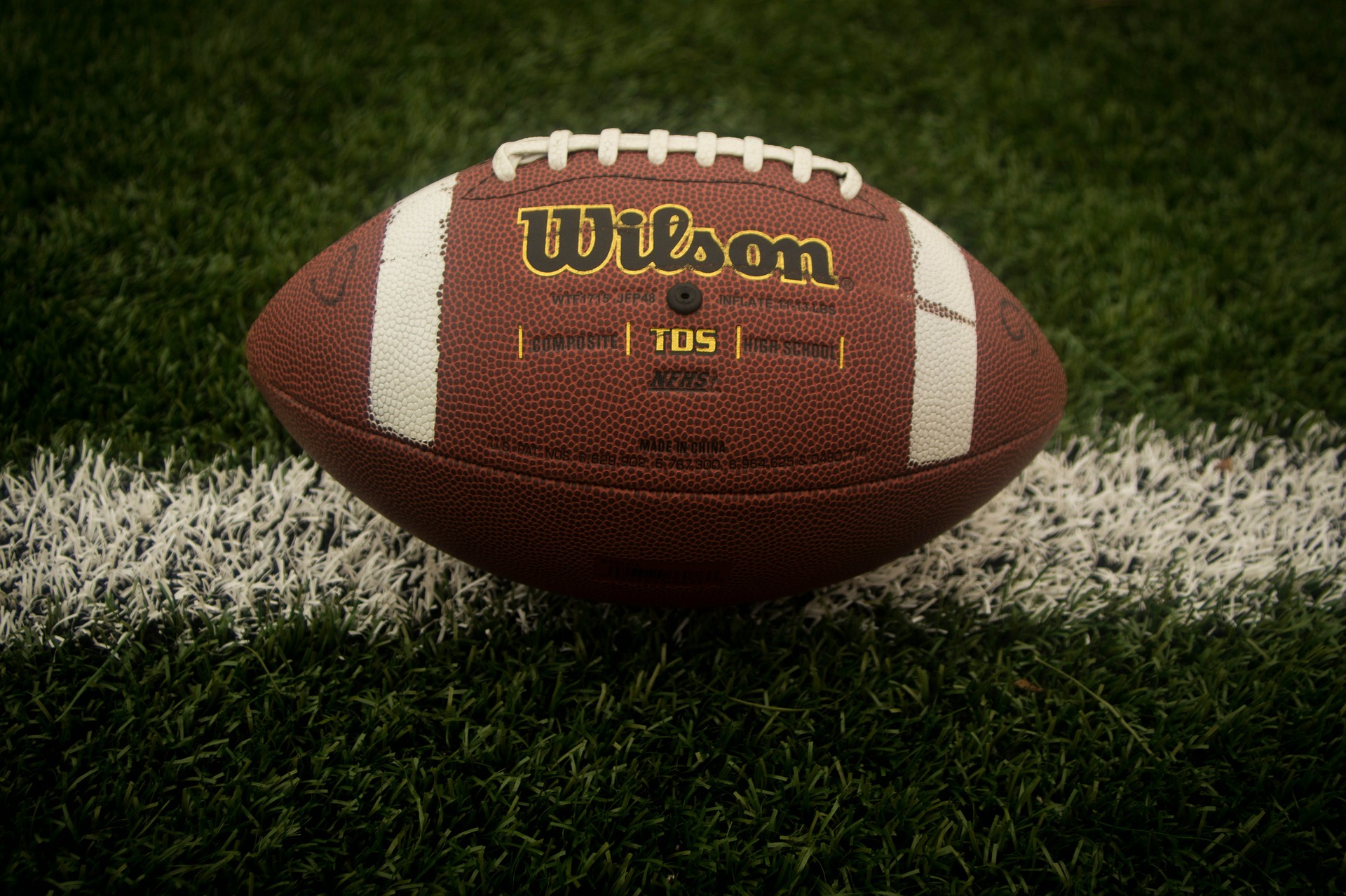 On March 7, Virginia became the second state to regulate the controversial daily fantasy sports industry with the passage of the Fantasy Contests Act. The act takes effect on July 1, 2016. It will require online fantasy contests with entry fees and prizes to register with the Department of Agriculture and Consumer Services (VDACS). The legislation also includes a surety bond requirement.

Kansas was the first state to legalize daily fantasy sports in May 2015 with the passage of House Bill 2155. The bill exempts the contests from regulation under Kansas gambling laws and does not include a surety bond requirement.

Fantasy sports operators will need to establish and implement measures to ensure the following:

The full list of measures to be established and implemented is available in § 59.1-557 of the Fantasy Contests Act.

The surety bond requirement ensures that players will not lose money they’ve won on the websites if the sites go out of business or face financial difficulties. Virginia’s regulations have garnered praise from both FanDuel and DraftKings, companies that dominate the daily fantasy sports industry.

The Fantasy Contests Act is aimed at regulating companies like DraftKings and FanDuel, companies that control 95% of their market. The controversy stems from states’ disagreements about whether or not fantasy sports contests are considered gambling. At a federal level, daily fantasy sports are classified as games of skill rather than gambling, exempting them from regulation under the Unlawful Internet Gambling Enforcement Act of 2006. As a result, further regulation of the contests is left up to the states themselves.

Daily fantasy sports are played similarly to traditional fantasy sports, but on an accelerated timeline. The games take place over a day or a week rather than the full season. Players pay an entry fee, pick their team while staying under a set salary cap, and earn points based on the real-world statistics of their players. The websites take a cut of the entry fees, an action that leads many states to define the games as gambling.

What’s happening in other states?

Several states have declared daily fantasy sports contests illegal gambling, others are beginning to introduce legislation to regulate the industry and some are doing both.

New York Attorney General Eric Schneiderman maintains that the daily fantasy contests are gambling. In November, he sent DraftKings and FanDuel cease-and-desist orders. The orders indicate that the legality of the games is questionable because the companies control and profit from players’ entry fees. The state is also concerned about the companies’ advertising, which they claim promote the games “like a lottery.” Further, Schneiderman says the fact that players can access daily fantasy sports contests from their phones makes them a “particularly pernicious form of gambling” and allows gambling addicts to ignore their addiction. New York is attempting to regulate the industry with Senator John Bonacic’s sponsorship of S6793, which is currently awaiting review by the Senate Racing, Gaming, and Wagering committee. The bill includes a surety bond requirement of $1,000,000.

Texas Attorney General Ken Paxton said in January that daily fantasy sports were illegal under state law. “Simply put, it is prohibited gambling in Texas if you bet on the performance of a participant in a sporting event and the house takes a cut,” he said in a statement. In March, Paxton announced he had reached an agreement with FanDuel in which the company will stop accepting paid entries after May 2 to avoid a lawsuit. FanDuel will only offer free games in Texas after that date. No similar agreement was reached with DraftKings, who filed a petition against Paxton the same day the FanDuel agreement was made. The petition asks for declaratory judgment that daily fantasy sports are legal in the state.

In New Jersey, Senator James Whelan introduced S1927 on March 7, 2016, proposing daily fantasy sports regulation by the Department of Law and Public Safety (DLPS). Whelan’s bill faces opposition from daily fantasy sports companies after he said, “Frankly, I’m not smart enough to know if it’s gambling or skill…the goal of this bill is not to settle this issue.” The bill would impose a 9.25% tax on the companies’ gross revenue, the same rate paid by the state’s Atlantic City casinos. It also mandates the purchase of a surety bond in the amount of the deposits in players’ accounts.

Several other states, including Indiana, Illinois, California, and Vermont have introduced bills for daily fantasy sports regulation. Many of the bills establish Fantasy Contests Acts similar to what was adopted in Virginia and proposed in Rhode Island, including surety bond provisions to protect players’ funds.

We’ll continue to cover this emerging industry as more states pass legislation declaring its legality (or illegality) and governing its operation. Subscribe to the Insider to stay up-to-date with states’ regulations of the changing daily fantasy sports industry. Call the experts at SuretyBonds.com if you have questions about getting bonded in your state.