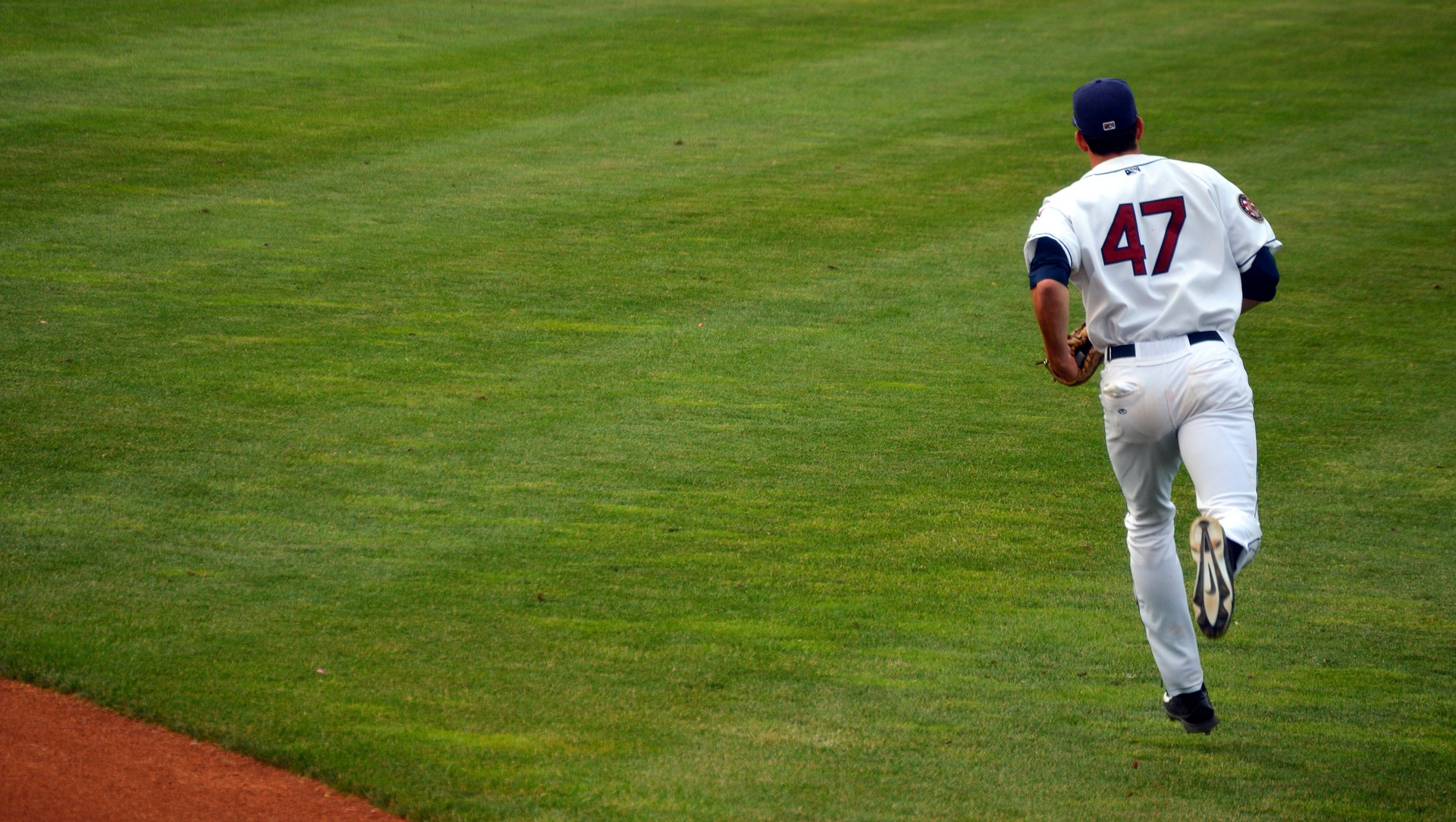 Indiana has joined Virginia and Kansas in declaring daily fantasy sports legal. Senate Bill 339 goes into effect on July 1, 2016, but companies can continue to operate in the state as they apply for licensing. Like Virginia’s Fantasy Contests Act,  SB 339 includes a surety bond provision.

Kansas’ House Bill 2155 does not explicitly regulate daily fantasy sports, so Indiana is widely considered the second state to officially declare their legality. HB 2155 addresses fantasy sports on a larger scale, with daily fantasy sports falling under the state’s legal umbrella. It does not require companies to post a surety bond in order to operate.

Under SB 339, paid fantasy sports games are legal if they adhere to the following conditions:

The bill mandates establishment of the Paid Fantasy Sports Division of the Indiana Gaming Commission, which has not yet been created. SB 339 will require game operators to become licensed in Indiana. The initial licensing fee is set at $50,000, with a subsequent $5,000 annual renewal fee. The Division can increase the initial licensing fee to $75,000 if needed to cover operation costs. After licensing, operators are investigated every three years to verify their compliance with the law. They must also be audited annually by a certified public accountant who cannot perform more than two consecutive audits for the same company.

When applying for a license, game operators must submit a plan to verify that players are at least 18 years old as well as a plan for keeping players’ personal and financial information private. Employees of daily fantasy sports companies and those living in their households cannot participate in paid fantasy sports games and contests whose prizes exceed $5. Operators must also allow players to self-restrict their participation in paid fantasy sports, meaning they must provide a way for players to block themselves from entering any contests or games. Game operators must keep operational funds and players’ funds separate. Daily fantasy sports advertisements cannot be aimed at minors, prohibiting advertisement in schools and sports venues used exclusively for high school, middle school, or elementary school sports.

In addition to these requirements, SB 339 creates a kind of alliance between game operators and the state’s Child Support Bureau in the Department of Child Services. The Bureau will provide information about people who are delinquent in their child support payments. If a person owing child support wins a fantasy sports contest or game offered by the operator, the operator must retain the amount of owed child support from the person’s winnings. The operator must send the retained funds to the Bureau along with the person’s identifying information and a receipt showing the amount of money being sent. The operator can also charge an administrative fee of either 3% of the retained funds or $100, whichever is less. The amount of the administrative fee must be included on the receipt sent to the Bureau. The Bureau will notify the person whose winnings have been retained for child support payment.