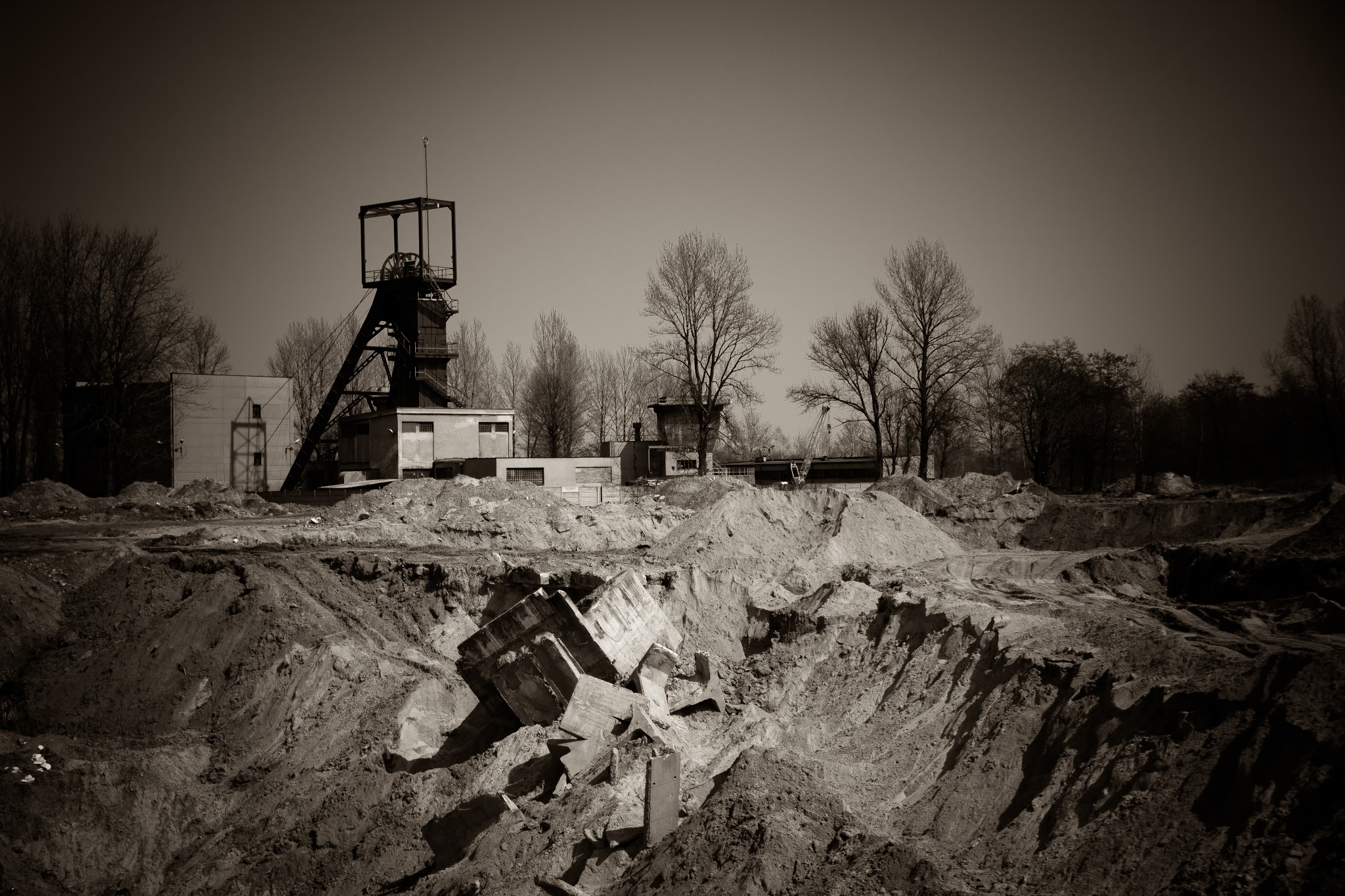 The Surface Mining Control and Reclamation Act of 1977 (SMCRA) established regulations for coal mining companies and required them to “reclaim” the land they had disturbed through mining. Companies are required to post a reclamation surety bond that would guarantee the reclamation of mined land. The bond also acts as financial assurance in the event a company cannot fulfill its reclamation obligations. Some companies can be approved for self-bonding.

SMCRA allows mining companies in some states to act as their own surety (in other words, to self-bond) if the company is found to be sufficiently financially solvent. Some of the nation’s largest coal mining companies, including Peabody Energy, Arch Coal Inc., Cloud Peak Energy and Alpha Natural Resources are self-bonding. No surety company backs the bonds, meaning financial responsibility for reclamation falls on the company.

There are many problems that arise from self-bonding. To qualify, companies must submit a balance sheet. However balance sheets in the coal industry reflect the prices the company paid for its assets rather than their actual worth. Consequently, balance sheets often give the impression that a company is worth much more than it actually is. In addition, parent companies can submit balance sheets belonging to their subsidiaries if the parent company’s financials would not meet self-bonding approval requirements. The problem there is obvious: if a parent company on the verge of bankruptcy submits a subsidiary’s balance sheet, their finances are not being accurately represented. If the company does file for bankruptcy, it’s highly likely the subsidiary would go under as well.

Why Should I Care?

In the past year, several major mining companies have watched their stock prices fall amid concerns about their ability to reclaim mined land. Alpha Natural Resources lost approval for self-bonding in Wyoming in the spring of 2015, subsequently filing for bankruptcy in August. The Wyoming Department of Environmental Quality (DEQ) is currently facing criticism for its handling of self-bonding coal companies, allowing both Alpha Natural Resources and Arch Coal to self-bond despite the fact that both were undergoing bankruptcy proceedings.

If a self-bonded company is unable to provide the funds for reclamation, the responsibility falls on the government—in other words, on taxpayers. So when companies avoid purchasing a surety bond and are unable to restore mined land, the residents of that state are on the hook for the damages. If the companies had been bonded, their bonds would have covered the costs of reclamation. In this case, a mandatory bond would help protect more than just the environment. It would prevent taxpayers from taking on the responsibility of cleaning up after a company that was dishonest about their financial situation.