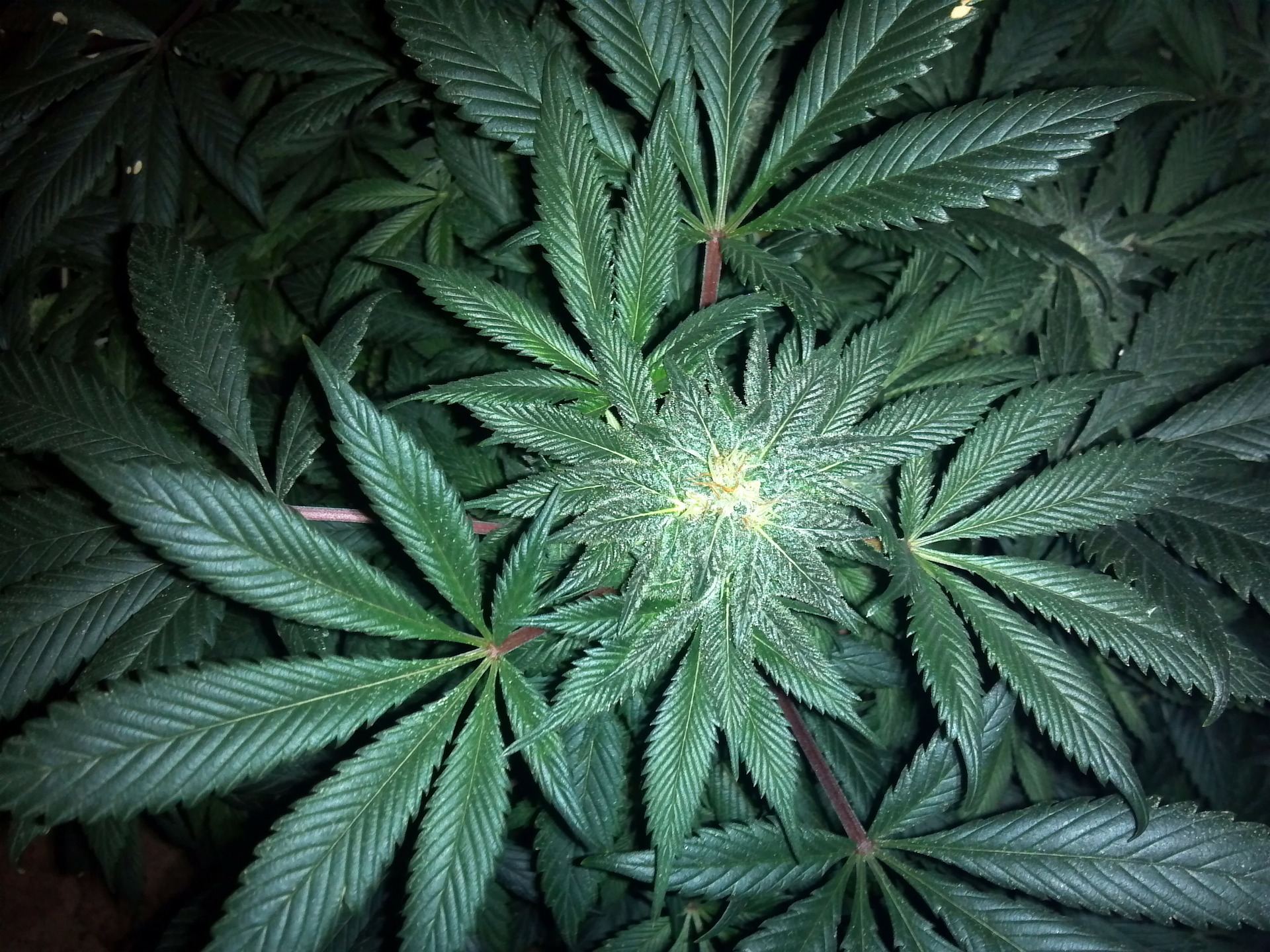 The city of Denver has dropped the surety bond requirement for its retail and medical marijuana shops. The City Council voted unanimously to drop the requirement following two federal racketeering lawsuits filed against Colorado marijuana businesses as well as firms doing business with the shops by Safe Streets Alliance. The lawsuits cite the Racketeer Influenced and Corrupt Organizations Act of 1970 (RICO), a law originally introduced to target organized and white-collar crime.

The bond requirement was put in place to guarantee that businesses would pay taxes to the city. In the six years since the legalization of the sale of medical marijuana and the introduction of the bond requirement, a claim has never been filed for nonpayment of taxes. In addition, the bond was intended for businesses that may not have a storefront or many fixed assets, meaning the city could seize and sell its assets if necessary. Dan Rowland, Denver’s Office of Marijuana Policy spokesperson, told the Denver Post “[Marijuana is] not something we can liquefy.”

As a result of the lawsuit, several surety companies stopped writing the marijuana bonds, making it impossible for businesses to continue to operate within the law. That, coupled with the fact that claims were never filed against the bonds, cemented the Denver City Council’s decision to eliminate the bond stipulation from the city’s marijuana code. The revision will make it easier for Denver marijuana businesses to remain open, but they still face the uncertainty of the results of the racketeering lawsuits.

The state of Colorado still requires marijuana businesses to purchase surety bonds, which the industry hopes to address in the state legislature next year.

We first covered the lawsuit on the blog in July. To learn more about Colorado’s medical and recreational marijuana laws, contact the Colorado Department of Revenue and visit our dedicated Marijuana License Bond page.