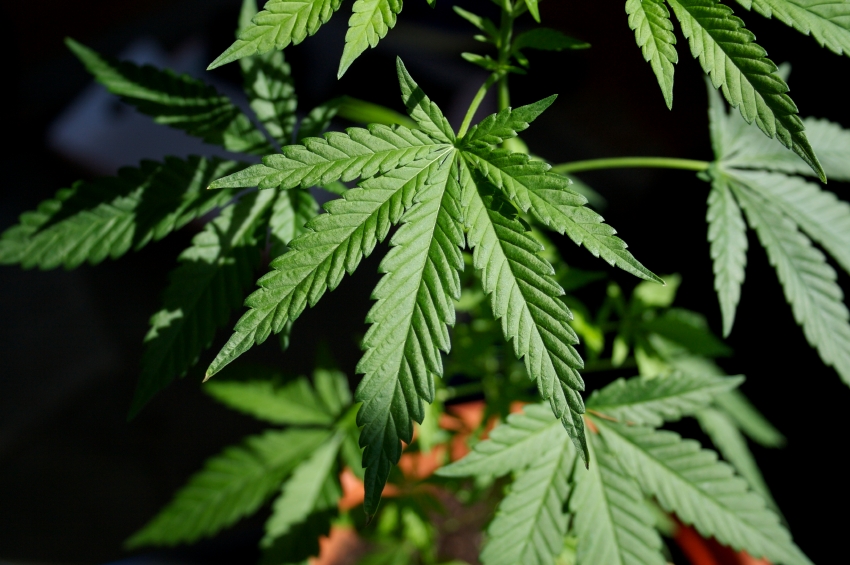 Over the years, SuretyBonds.com has helped business professionals in countless industries get the bonds they need to remain in compliance with their licensing laws. This includes the medical marijuana industry. On January 1, 2014, Colorado became the first state in the U.S. to allow legal sales of marijuana for recreational use. Retail marijuana sales in Washington will begin in May of this year.

After the vote passed in December 2012 in both Washington and Denver, federal and state agencies began working on regulations and processes for dispensaries to follow. On October 1, 2013, Colorado began accepting retail marijuana applications. Applicants outside of Denver are required to post a $5,000 surety bond as part of the licensing requirements, and applicants in Denver must post a $20,000 surety bond.

In the first week alone, Denver retail marijuana sales brought in more than $5 million. “We really did not know what to expect. We knew it would be very busy and quite an increase. Our customer base increased from 100,000 to everyone over the age of 21,” said Justin Jones, owner of DANK Colorado. He also said that in preparation for the first week of sales, he hired more employees to combat the rush.

These numbers and other industry trends are portrayed in SuretyBonds.com’s latest infographic, Retail Marijuana: the Cash in Grass.

We’re proud and excited to have the opportunity to help seasoned and new marijuana dispensary professionals embark on this new business opportunity. If you need a marijuana bond or a bond for any other industry, contact SuretyBonds.com online 24/7 or by phone at 1 (800) 308-4358 Monday through Friday between 8 a.m. and 7 p.m. CST.

Update: The city of Denver voted in 2015 to drop the surety bond requirement for retail and medical marijuana shops.