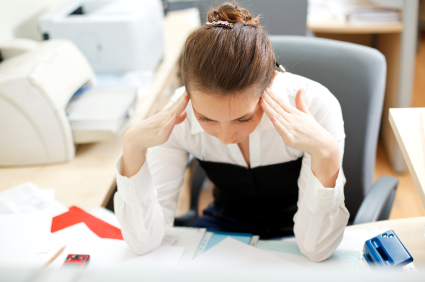 In the past few months, a large influx of DMEPOS bond claims have been made. The Centers for Medicare and Medicaid Services (CMS) has been collecting small overpayments, but those in the home medical equipment (HME) industry want a more regulated and practical process. According to HomeCare Magazine, some bond claims have been as low as $16.

CMS established DMEPOS bond requirements for manufacturers and suppliers of durable medical equipment, orthotics and supplies (DMEPOS) back in October 2009 as a way to limit Medicare/Medicaid fraud. When overpayments occur, the groups go directly to the surety underwriter to collect the money.

Most underwriters assumed claims would only be made when fraud was involved rather than issues that involve minimal overpayments. This miscommunication has put surety providers in panic mode. According to HomeCare Magazine, the group pushing for further regulation says if the process goes on as is, Medicare bonds could become unappealing to underwrite as surety companies will have little interest in backing such risky bonds. This would likely reduce the number of surety providers willing to work with DMEPOS suppliers, which could make it increasingly difficult for them to purchase the federally required surety insurance policy.

Although there is push for change, the problem is not expected to go away any time soon. Wayne van Halem told HME News that there are 30,000 unsatisfied overpayments in one jurisdiction alone, and Medicare plans to file claims against 400 of them.