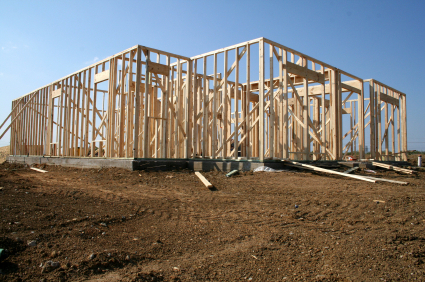 When contractors fail to complete a construction project according to contract, the surety bonds executed for the job can be used to compensate the project owner. But what happens when contractors ignore laws and avoid purchasing required surety bonds?

Maryland’s Consumer Protection Division recently dealt with such a case. An August 17 press release from the agency said an investigation revealed that Steven Hessler and his company, Charm City Builders, Inc., violated the state’s Custom Home Protection Act. The act requires contractors to guarantee project completion in one of two ways:

According to the Maryland Custom Home Protection Act,

The act later specifies that anybody who knowingly fails to maintain a surety bond or escrow account as required is guilty of a felony. The Division also discovered that Hessler’s firm had violated the Home Builder Registration Act and the Consumer Protection Act by failing to build a home as promised and then neglecting to return the client’s money. To enforce these acts, the Division ordered Hessler refund a total of $111,637.74 he had collected from multiple clients. Hessler was also ordered to pay $9,000 in penalties and $4,026.69 for investigation costs.

Because Hessler had no escrow account or surety bond in place to guarantee the potential need to refund such claims, how he will pay the hefty fines remains to be seen.