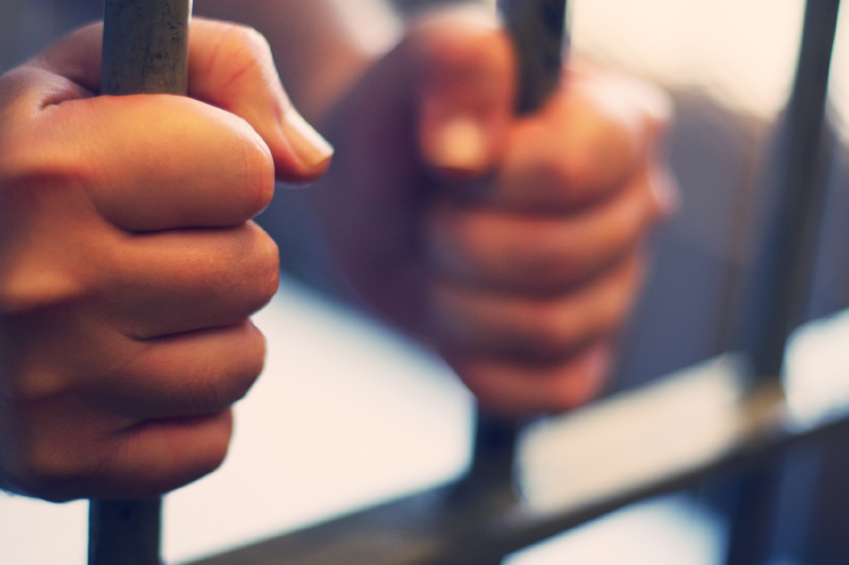 Bail bondsmen act as sureties to make sure their clients get out of jail in the quickest manner possible. But what happens when a bondsman is the one who finds herself behind bars?

Jessie Garland knows the feeling. She was arrested for—and plead guilty to—bribing a court collections officer to change bond records. On Friday, December 17 she was sentenced to a year and one day in jail.

Those prosecuting Garland claimed that she and another bond agent bribed a court officer to change records for some of their clients who had skipped bail. This kept the agents from having to pay off their surety bonds to the court. Officials estimated the city’s loss to be nearly $470,000.

According to a story by the Associated Press, at her trial Garland admitted knowing the significance of her actions, but that she committed the crime in the interest of her clients. “My intention was to help as many people as I could because I knew how it felt to be afraid to go to court,” she said.

Our authors frequently write guest posts for other blogs, and we often advise readers to inquire into the bonded status of a professional to ensure his or her reliability. But what do you do when the professional that you’re working with is a surety bond specialist?