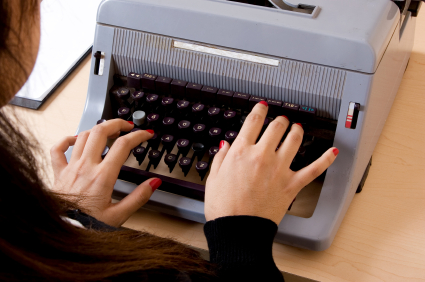 This change is explained in section 1-9 of the bill.

“Said title is further amended by revising Code Section 15-6-59, relating to bond and appointment of deputies, as follows:
“15-6-59. (a) The clerk of each of the superior courts shall execute bond in the sum of $150,000.00, which amount may be increased in any county by local Act or by an ordinance or resolution of the governing authority.
(b) The clerks of superior courts shall have the power to appoint a deputy or deputies and, upon making such appointment, shall require from such deputies a bond with good security. The deputies shall take the same oaths as the clerks do before entering upon the discharge of their duties. The oath shall be administered by the clerk of superior court and recorded on the minutes of the superior court. Powers and duties of deputy clerks shall be the same as those of the clerks, as long as their principals continue in office and not longer, for faithful performance of which they and their securities shall be bound. The clerks of the superior courts shall also have the authority to appoint one of their deputies as chief deputy clerk.”

The Georgia Superior Court Clerks’ Cooperative Authority can answer questions about becoming a superior court clerk in the state. If you need a surety bond in Georgia or any other state, call SuretyBonds.com at 1 (800) 308-4358 Monday through Friday, 7 a.m. to 7 p.m. Or, you call fill out our quick online contact form to be contacted by an expert surety specialist within one business day.