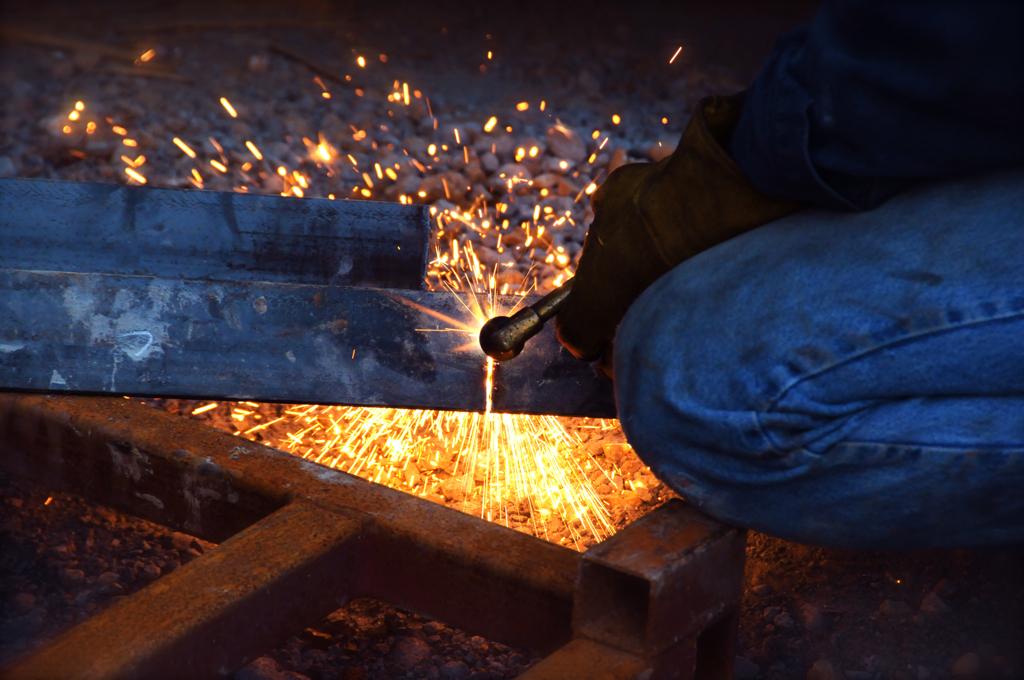 Per notice from the Cobb County Community Development Agency, contractors in the Georgia county will no longer be required to purchase a code compliance surety bond as of January 1, 2016. An amendment to Chapter 18 of the Cobb County Code of Ordinances will remove all references to the bond after the effective date.

The surety bond requirement, introduced in 1986, allowed Cobb County to inspect structures for up to one year after their construction for code violations. In 2008, the Residential and General Contractor Licensing Law in Section 43-41-1 of the Official Code of Georgia became effective, requiring a written warranty when the contractor’s compensation exceeds $2,500 for work on single-family homes. Since the law’s introduction, there was a decrease in complaints filed against contractors, reducing the need for code compliance bonds.

There are several consequences for violating the Contractor Licensing Law:

More violations are included in the County’s August notice.

For more information about this announcement, contact the Development and Inspections division of the Cobb County Community Development Agency.