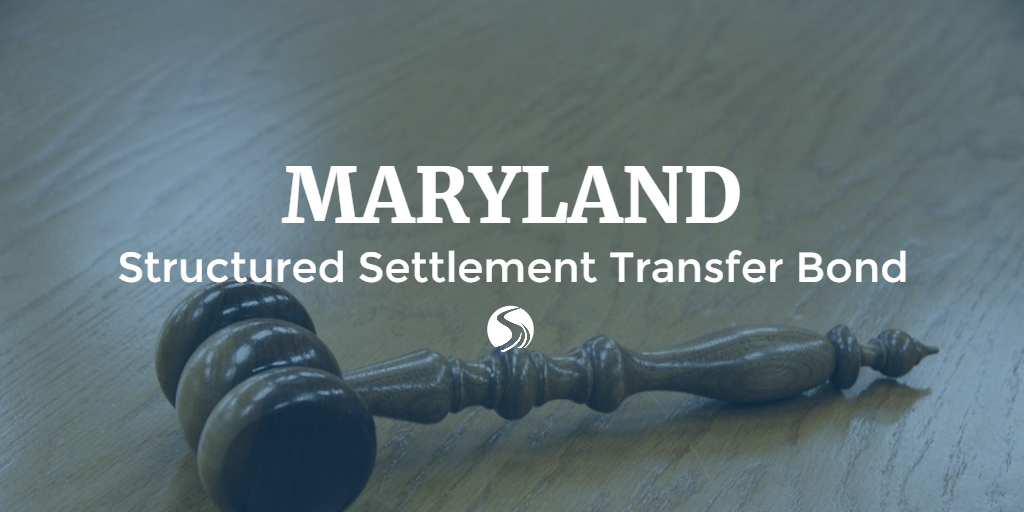 SB 734 was sponsored by several Maryland senators after Access Funding, LLC, a Chevy Chase-based company, allegedly targeted poor, disabled victims of lead poisoning and purchased their structured settlements for a fraction of their worth (a structured settlement transfer). Attorney General Brian Frosh filed a lawsuit against the company and its affiliates in May, alleging that Access Funding led clients to believe they were receiving “independent professional advice” from a lawyer actually working for Access Funding. Access Funding purportedly targeted many groups of siblings who all suffered from lead poisoning, exploiting familial trust in order to purchase more settlements—in one case paying the equivalent of just over $300,000 for two brothers’ settlements that were worth nearly $2 million. The suit claims that these practices are a violation of the Maryland Consumer Protection Act.

The bill also requires settlement transfers to be decided in the court of the county in which the payee (the person transferring their settlement payments) lives. This would prevent companies from taking their cases before a judge with a record of approving settlement transfers that may not be in the payee’s best interest. Legislators hope these stipulations will discourage predatory companies from taking advantage of disabled and disadvantaged people receiving structured settlement payments.

Contact the Office of the Attorney General if you have questions about structured settlement transfers or the required surety bond. The experts at SuretyBonds.com can help you purchase a bond in Maryland.