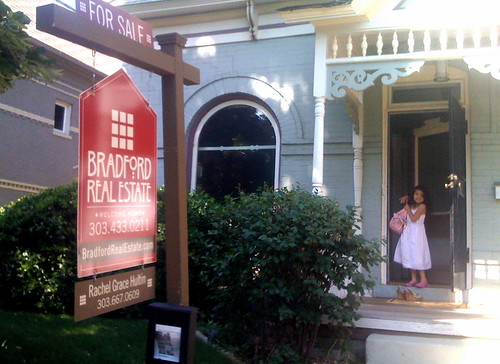 Even though a new federal law was passed back in 2008 to toughen up requirements for licensed mortgage brokers, some states have been slow to implement their version of the new mortgage broker law, which in some states has increased the amount of surety bond brokers must carry. Earlier this month, I wrote about some of the states where deadlines to comply with new rules have yet to take effect.

As you can see, the new mortgage broker law is a confusing patchwork, with regulations and deadlines that are different in each state. If you need a mortgage broker bond, the experts at SuretyBonds.com can help you make sure you have the coverage required in the states where you operate.