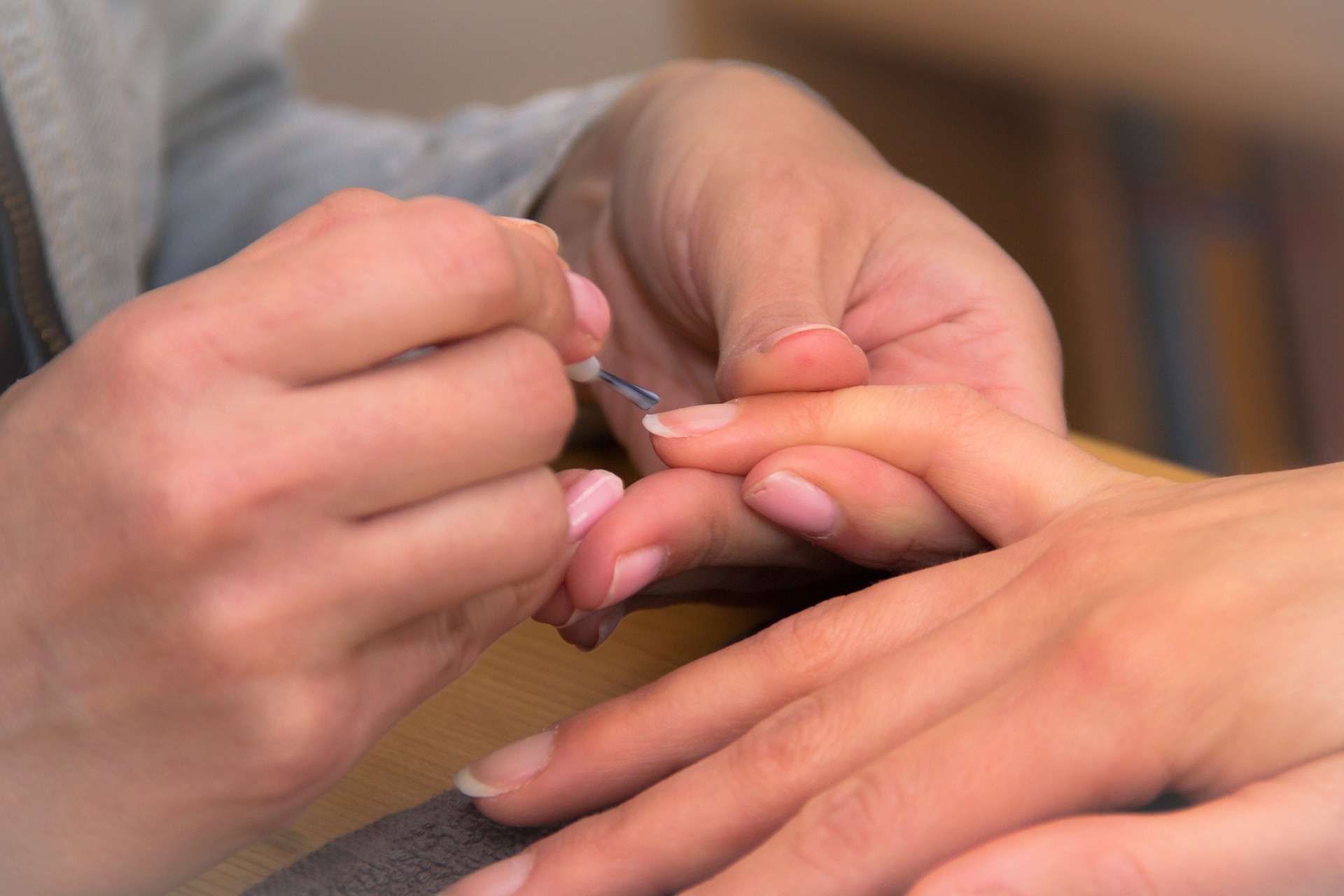 New York City nail salons issued wage underpayment citations by the Department of Labor (NYSDOL) were ordered to pay back $1.1 million in wages and several hundred thousand dollars in damages, the New York Times reported. The NYSDOL inspected 395 salons, closing the investigations of 230 last year. The NYSDOL cited over 40% of salons with closed investigations for underpayment.

The investigations are the result of a two-part series published in the Times in May 2015 that revealed widespread mistreatment of salon employees. The piece prompted emergency regulations in the form of a wage bond guaranteeing fair payment and a workers’ bill of rights, both aimed at preventing employee exploitation. The wage bond was ordered to protect workers’ wages. In the event of nonpayment or underpayment, employees can file a claim against their employer’s bond to reclaim wages.

The inspections revealed that 85% of the salons did not maintain sufficient payroll records and that some salons charged employees for supplies like nail clippers, gloves and nail polish. According to the Times, the investigations found that some salon owners were unaware of many laws they were required to follow—like one law requiring an hour of bonus wages when an employee’s shift is over 10 hours.

Nail salon owners have pushed back against the regulations, first filing lawsuits claiming the laws discriminated against Asian Americans and most recently backing the Transparency in Enforcement Act. The Act would require state agencies to release annual reports on the race, gender and district of owners whose businesses were inspected in the past year.

Catch up on the Insider’s coverage of this story since its beginning last May.