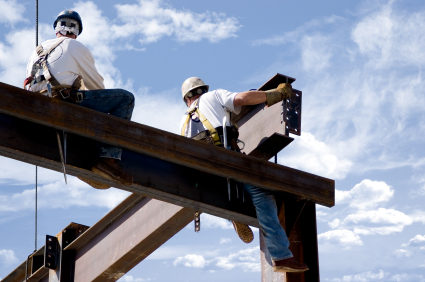 The passing of state budget bill (HB 153) will change the way the Ohio construction industry operates in a number of significant, and long-awaited, ways.

The Design-Build Institute of America advocated for the law’s passing, calling the original bill the “first significant reform of Ohio construction laws in the past 132 years.” The changes will mostly benefit project owners and financiers who had previously been constricted by century-old rules that harshly limited how projects could be contracted.

An article by William J. Seitz III for Lexology.com explained the previous contracting limitations for those building in Ohio:

Among the amendments include the authorization of three new methods for contracting public projects. Public construction owners may use any of these methods regardless of project size. Public owners may also continue to use the existing multiple prime contracting method. Increased contracting options will give industry professionals a greater flexibility in writing contracts, which will save them both time and money.

On May 9, Kevin Malof of Frost Brown Todd LLC wrote:

In supporting the new law, the Design-Build Institute of America outlined a number of benefits that the new design-build approach could offer project owners looking to move away from the traditional prime contracting method of building.

Governor Kasich signed the bill on June 30, and the law went into effect immediately.

Sec. 9.333. (B) “before construction begins pursuant to a contract for design-build services with a design-build firm, the design-build firm shall provide a surety bond to the public authority in accordance with the rules adopted by the Director of Administrative Services (DAS) under Chapter 119 of the Revised Code.”

Because the DAS has yet to establish surety bond requirements for the three new public contracting methods authorized in the state budget bill, the state’s contractors will have to wait a little longer before taking advantage of the long-awaited opportunities.