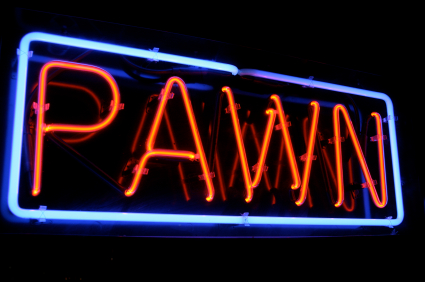 A new bill proposed in Ohio could increase the pawnbroker surety bond amount in the state. Some are concerned the potential increase would make it impossible for new pawn shops to open in the state, thus creating a monopoly for stores that are already established, namely payday lender Cash America International.

“As a third-generation Ohio pawnbroker and a board member of the Ohio Pawnbrokers Association, I think that this will not only harm consumers, but will also serve to drive competition from the marketplace.”

Section 20, Chapter 4727 of the Ohio Revised Code currently requires pawnbrokers to provide a $25,000 Ohio surety bond. Along with the bill’s other stipulations, the increased surety bond amount would make it much more difficult for smaller mom-and-pop stores to open new shops and then compete with existing ones.

Cash America currently maintains nearly half of the pawn shops in Ohio and has been pushing for the legislation to be added to the state’s budget bill that legislators will vote on Wednesday. If added onto the budget as a last-minute amendment, smaller pawnbrokers could suffer in the name of big business.