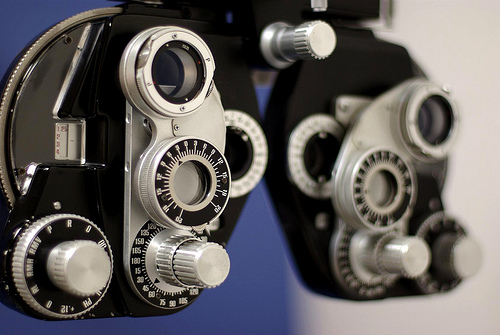 There was some initial confusion about the Centers for Medicare & Medicaid Services’ (CMS) new regulation as it pertained to this niche. Aimed at curbing fraud and malpractice, the rule change requires DMEPOS suppliers to obtain a surety bond in order to continue billing Medicare after this fall.

After some uncertainty at the outset, it became clear that doctors who provide glasses or contracts to patients after cataract surgery were not exempt from the new requirements. And that had some physicians scrambling recently to meet the agency’s criteria.

According to a recent piece in Review of Ophthalmalogy, the $50,000 surety bond is required:

Under the new requirements, it doesn’t matter if you participate in the program or not. Anyone who bills Medicare must adhere to the new standard.

Providers not in compliance have likely already heard from CMS. Those who fail to take appropriate action can lose their billing privileges for a year.