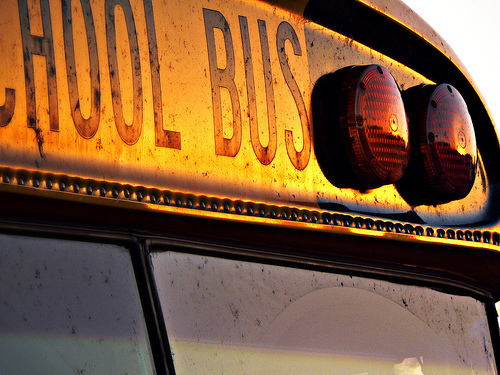 The 150 students who enrolled to take computer training courses through ComputerTraining.edu were hoping to gain critical job skills. Instead, they may be out thousands in tuition, as the 25-campus private school suddenly closed earlier this month. The small surety bond the company posted with the state covered only 10 percent of the tuition refunds owed, a Pittsburgh newspaper reported.

Surety bonds play a vital role in protecting students who pay up-front tuition to private schools. But each state has different rules for private schools, says Michael Goldstein, an attorney in the higher education practice at Dow Lohnes in Washington, D.C. The firm is one of the largest advisors of private institutions.

The mishmash of regulations makes it confusing both for school administrators and for students looking for reassurance that the school they enroll in is financially secure.

In some states, private schools need a surety bond, Goldstein says. A complex calculation of the school’s assets and liabilities determines the bond amount.

In other states, there’s a statewide tuition refund pool private schools must pay into, which reimburses students if the school closes. In some cases, that fund has gone bust, Goldstein adds. Yet other states have no requirement to reserve funds with a bond or any other vehicle.

Adding to the confusion, if a private-school recruiter operates in a state other than the school’s home state, the recruiter in some cases must obtain a surety bond to guard against any false claims that might be made to prospective students.

“It varies quite dramatically from state to state,” Goldstein says.

With private-school closures in the news, it’s a good time for schools to review their state’s requirements and the steps they’ve taken to financially protect students. Smart school administrators will be ready to discuss their bonding status with concerned students and their parents. As a school grows or adds recruiters in additional states, its bonding needs may change as well.

With school closures in the news, state legislatures often pass new laws to protect students. For instance, last May a new Alabama law took effect requiring private schools to have at least a $20,000 surety bond.

To evaluate whether your school needs a surety bond or to check if your existing bond is adequate for your needs, contact the experts at SuretyBonds.com.