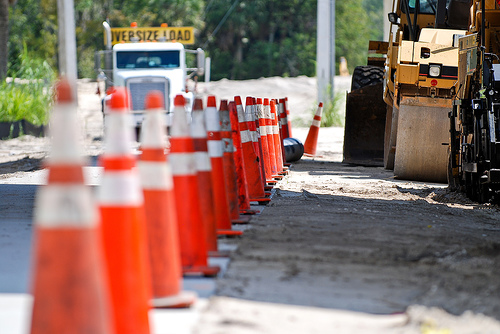 A Florida consumer protection attorney is urging state legislators to enact new protections for homeowners bitten by faulty contractors. Chief among his suggested measures is a new surety bond requirement.

The state’s construction lien law places an unfair burden on consumers, who are basically the only party left unprotected when a contractor or subcontractor fails to follow through on a job, Jacksonville attorney Steven Fahlgren recently told the Orlando Sentinel.

“This is an example of the golden rule: those with the gold make the rules,” Fahlgren told consumer columnist Greg Dawson.

Dawson’s column briefly tells the story of Winter Park resident Shari Sujka. After a contractor failed to make good on payments to subcontractors, Ms. Sujka was on the hook for $6,000 to avoid a lien against her home.

Dawson contends her story illustrates “the gross miscarriage of justice that is Florida’s construction lien law,” where only the homeowner is left in the lurch.

Fahlgren, the consumer protection attorney, is pushing for the Florida Legislature to broaden its narrow construction lien law and add some additional protections, including:

Dawson expressed little optimism that the movement would gain traction among the state’s elected officials.