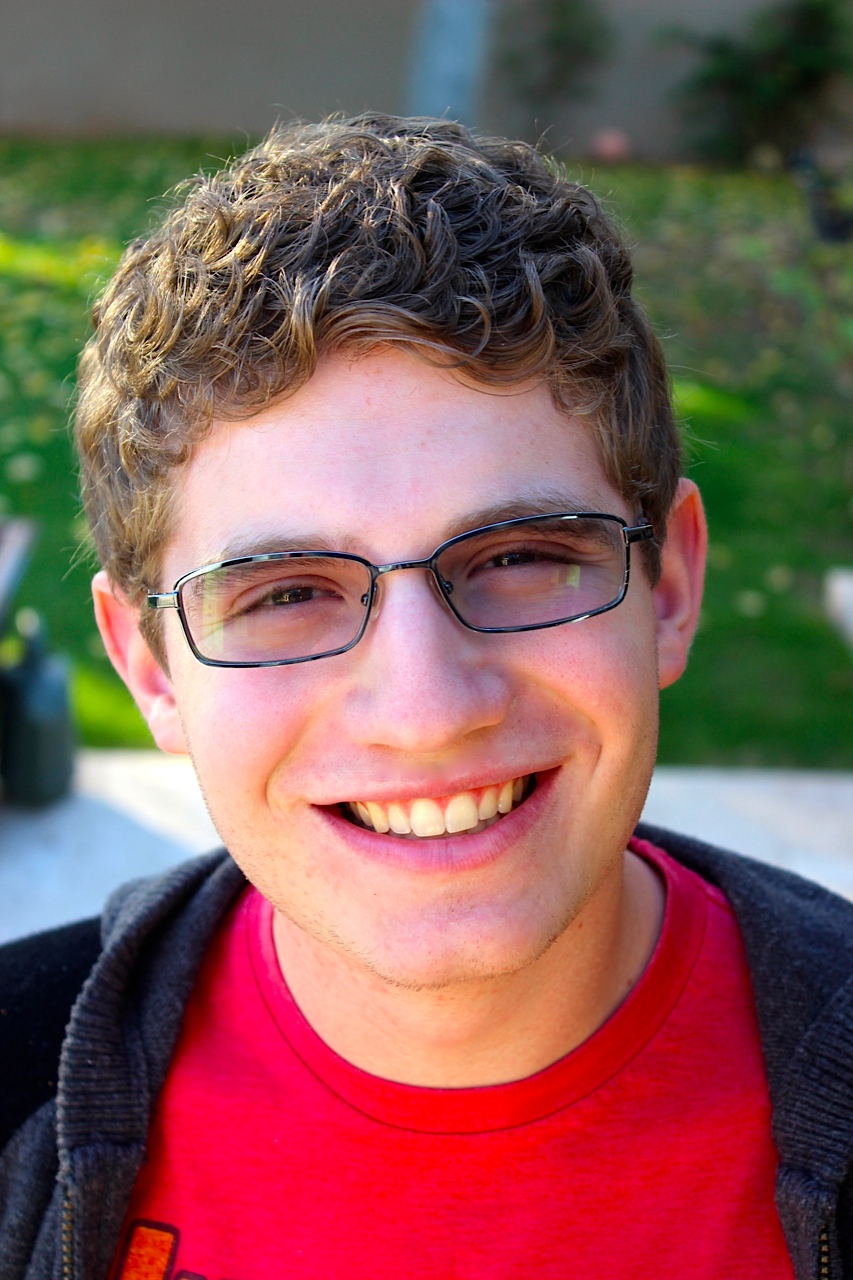 When we were little, my brother, Josh, and I went on epic adventures, confined only by our imaginations and the walls of our backyard. I was older (by an entire year AND a half), but Josh was braver. I had the big ideas, and Josh carried them out.

Time moved on, and so did we – on to bigger ideas and bigger adventures and, eventually, to middle school. Our year and half age difference put us two grades apart. We stayed close, but developed different sets of friends. Then, in fifth grade, things changed for Josh. Kids he had once been friends with started bullying him. They sent him texts telling him he was stupid and worthless. Somehow, he believed them.

I knew the kids who were bullying my brother. They weren’t bad kids.  Yet, inexplicably, once they were armed with cell phones and social media, they launched words at him that were far more harmful than sticks and stones. To Josh, their words were more like arrows, piercing right through him. Technology enabled these kids to be anonymous and to remain removed from his reaction. I wanted somebody to make them understand the pain they were causing. By the time I’d finished eighth grade, I’d realized: the ‘somebody’ to do ‘something’ would have to be me.

I created Be ONE: The Be “Open To New Experiences” Project, a community-building, peer-to-peer program for middle schoolers.  Telling kids not to be bullies isn’t enough. Most kids won’t connect that you might be talking to them. Instead, I use games and guided discussions to foster empathy through shared experience. During the program, kids begin to see that they share the same struggles. They realize that they are powerful, and that they can wield their power to build each other up, rather than tear each other down. I do a presentation with slides of myself and of celebrities, then and now, to demonstrate the enormous amount of change that happens between the beginning of middle school and the end of high school. Be ONE provides a non-judgmental opportunity for kids to conclude for themselves that they don’t want to be the reason their classmates give up before having a chance to reach their potential. Apologies are offered and accepted, friendships are repaired, bridges are built, and self-esteem grows.

Be ONE  is changing middle school cultures in public, private and charter schools throughout Arizona. In just four years, more than 2,500 students have participated in Be ONE in four states. Through speaking engagements and a public service announcement on Disney Channel, I am reaching millions more.
The Be ONE Project started out as a community service program and evolved into my own small business. Today, The Be ONE Project has 501(c)3 tax-exempt status, office space, and a group of dedicated volunteer employees. The Be ONE Project is funded by the schools that book the program, corporate grants, sponsorships from parents of the participants, donations from the public, and sales of Be ONE t-shirts. In college, I plan to study non-profit management, so that I can reach my goal of building Be ONE into a national 501(c)3 organization. I will develop partnerships along the way with others who are committed to social service and who have skills that I lack. Someday, Be ONE will be in every Arizona middle school, and The Be ONE Project will be a national non-profit organization based here in my home state.
When I look back in thirty years, I want to know that I changed the trajectory of the school experience for as many kids as I could reach. I want to know that I planted seeds of kindness and empathy that grew into trees that inspired others, in turn, to plant seeds of their own. I know that I won’t have succeeded with everyone. I am only one person. But I believe that every person can Be ONE and that each of us can change the piece of the world that we touch. I am a social entrepreneur, bringing about social change in a way that is profitable and self-sustaining. The Surety Bonds Scholarship will me and my business, The Be ONE Project, make a difference in middle schools throughout the country.

For more information about The Be ONE Project, please visit the website: www.thebeoneproject.org.