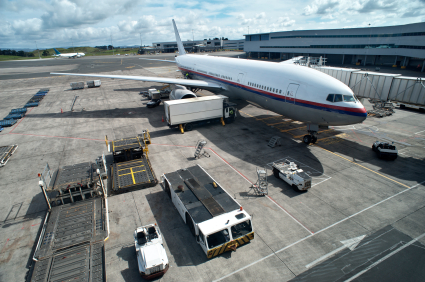 The Surety & Fidelity Association of America and the National Association of Surety Bond Producers have joined forces to express their concerns regarding a federal bill that, if passed, could go against the surety bond requirements mandated by the federal Miller Act.

Section 715 (g) of U.S. Senate Bill S.223, which is called the “FAA Air Transportation Modernization and Safety Improvement Act of 2011,” requires the Federal Aviation Administration (FAA) to establish a program that would essentially disallow evaluative methods surety providers commonly use before issuing surety bonds.  The goal behind the legislation is to make airport-related contracts more accessible to smaller contracting firms by prohibiting “excessive” bonding requirements in FAA projects.

According to the letter:

The SFAA and NASBP express concern over what the term “excessive” actually means, as the federal Miller Act requires performance and payments on all federal projects that cost more than $150,000. The Miller Act also requires payment security for all contracts that cost between $35,000 and $150,000, and surety bonds are often used as a valid form of said security. If the FAA should consider these surety bond requirements to be excessive, a failure to use bonds on such federally funded projects would be in violation of the Miller Act.

The letter also addresses the vague nature of the “program” mandated by the legislation and explains that programs such as the Small Business Administration’s Office of Surety Guarantees already exist to help smaller contracting firms access surety bonds.

“Although is it unclear from S. 223 just what type of program is contemplated, any program addressing surety bonding for small contractors specifically for FAA projects would be duplicative of the bonding education program that the DOT already has in place, or the SBA bond guarantee program. Currently, both of these Federal Government programs are available to FAA contractors. Subsequently, a duplicative program in the FAA wastes resources that otherwise could fund other kinds of assistance for small and emerging contractors.”

The crux of the letter essentially points out that a portion of this legislation would over-regulate FAA projects that current surety industry regulations already take care of.