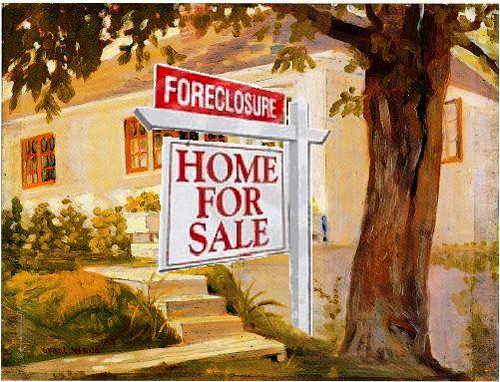 Some states acted quickly to change their laws to comply with SAFE, in some cases passing legislation as an emergency mandate that was implemented immediately. Other states have been slowly formulating their implementation plan. In most cases, new laws designed to comply with the SAFE Act include a surety bond requirement for mortgage professionals.  In states where bonding was already required, the amount of the bond needed increased in some cases.

For professionals involved in mortgage lending in multiple states, there are a boggling array of changes to their licensing rules, as states set different compliance deadlines. In some cases individual mortgage lenders need bonds, while in others they are covered by the bond obtained by their company or sponsoring broker – the rules vary from state to state.

Here’s a digest of some of the deadlines and bonding changes at the state level:

Massachusetts: Established companies are being grandfathered in and have until Dec. 31, 2010 to meet the new rules. Newer companies must comply on rolling deadlines from July to October. Details of the bonding requirement are still being hammered out.

Montana: The new law here was enacted back in July 2009, but implementation is still rolling out through May 2010, depending on when a mortgage loan originator’s license expires. Mortgage professionals must either have a surety bond or meet a net-worth requirement.

Colorado: State-licensed loan originators needed to comply with all the new rules starting in January 2010, but the surety requirement took effect earlier on an emergency basis, back in April 2009.

Kentucky: New law was effective June 2009. Mortgage originators must have a surety bond or be covered by their employer’s bond.

Arkansas: In an example of how surety requirements are increasing, this state previously required a $100,000 surety bond for mortgage bankers and servicers and a $50,000 bond for brokers. The new law passed in April 2009 requires brokers to have a bond not less than $100,000, to be set by the banking commissioner.

Delaware: Another state that’s increasing the bond minimums. Previously, state law required a $25,000 bond of brokers and a $50,000-$200,000 bond bsaed on loan volume. The new law requires surety bond coverage for all loan originators that reflects their loan volume, to be set by the state bank commissioner.

States are tinkering with their implementation plans and continuing to finalize new laws to comply with the SAFE Act. If you have questions about your state’s rules, consult your state Department of Financial Institutions or a qualified broker. You can find the mortgage industry surety bond you need online 24/7 or call 1(800)308-4358 to speak with a surety expert about mortgage lender bonds.