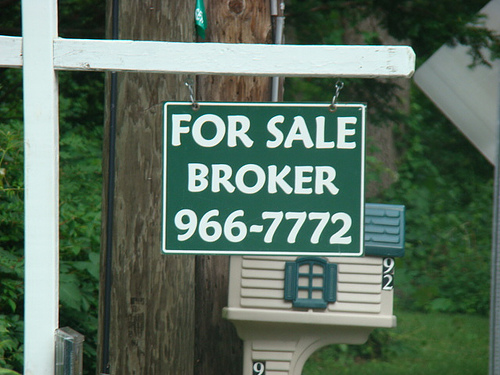 Surety bond requirements for the mortgage industry are changing, part of new national regulations aimed at curbing fraud and boosting consumer protection during the home-purchasing process.

That has mortgage companies across the country scrambling to comply with the SAFE Act’s impending summer and winter licensing deadlines. The changes could wind up having some negative consequences for smaller companies with brokers in multiple states.

In the wake of the subprime mortgage collapse, the SAFE Act was enacted in July 2008 as a way to strengthen consumer protection within the mortgage industry. The legislation creates new standards for licensing and registering state-licensed mortgage loan originators and establishes a National Mortgage Licensing System and Registry.

Mortgage originators have to take classes, pass a test and submit to background checks as part of the new regulations. Companies must also approach bonding and financial protection in a new light. The SAFE Act clearly seeks to establish effective ways for consumers to be made whole if they’re harmed by the actions of an originator.

The legislation mandates that each state create either net worth or surety bond requirements that licensees must meet. Companies that employ more than one broker can obtain a company-wide bond instead of purchasing one for each originator. Companies and individual originators can also just pay into a state-created recovery fund.

But some smaller and mid-sized mortgage companies with originators in multiple states are finding it tough to keep up. They’re trying to coordinate classwork for dozens of brokers and learn new licensing requirements for several states while finding ways to pay for exams and surety bonds.

The SAFE Act mandates that bond amounts be determined based on an applicant’s volume of loan origination. In many states, the previous standard was simply based on the number of licensed locations a company operated.

Depending on a state’s  current system, originators have to be licensed under the SAFE Act by either July 31 or December 31.