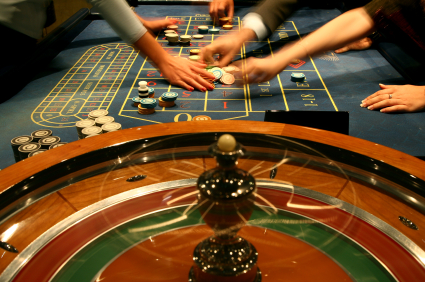 The Florida Legislature doesn’t want to take any risks when it comes to the possibility of licensing new destination resort casinos.

The Seminole Tribe of Florida currently maintains exclusive casino gaming rights in the state. However, passage of Senate Bill 710 would allow up to three unaffiliated operators to build destination resort casinos.

One part of Senate Bill 710 would require casino operators to file a surety bond with the state before being approved for a destination resort license.

The bond would provide a legal guarantee that operators

The bill would also dissolve the Division of Pari-Mutuel Wagering and establish a new Department of Gaming Control in its place. This new department would set the bond’s penal sum based on a casino’s total annual license fees and estimated taxes.

In lieu of a bond, the operator may deposit another means of financial security, including

The bill also contains a number of other stipulations that would further regulate new destination resort casinos. According to The Florida Times-Union,  “The gambling bill likely will be one of the most heavily lobbied issues of the 2012 session.”

On Monday, the Senate Regulated Industries Committee passed the bill, which was introduced to the Senate on Tuesday. The bill could be discussed in the House Business and Consumer Affairs Committee early next week.