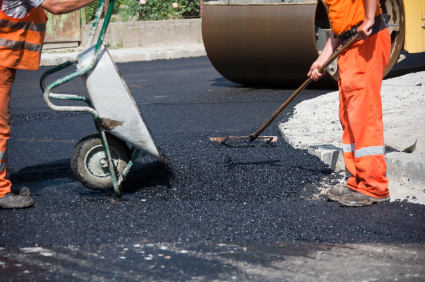 Residents of Sequim, Washington, have expressed concern about an unfinished construction project in the Fair Weather subdivision. They want the city to ensure the project will be completed as promised. Unfortunately, what remains of the project’s Washington surety bond might not be enough to pay for the unfinished work. If not, the city faces a difficult decision, as the remaining work centers on a private road for which the city claims no responsibility.

The problem becomes further complicated since the city released the project’s developer, Gerald Engler, of all but $138,347 of his $840,336 contract bond for the project back in 2008. At the time the amount was considered a sufficient guarantee, but three years have since passed.

As a result, both residents and city officials worry the remaining bond amount won’t be enough to fund the project’s completion. The following tasks have yet to be completed in the subdivision:

Residents have made it clear that they expect the city to resolve the problem. According to an article by the Sequim Gazette,

“Robin Auld, president of the homeowner’s association, said the city shouldn’t hold Fair Weather residents responsible for any underfunding as a result of the bond’s release.

‘Why should we be responsible when you cut loose $700,000 of bond money?” Auld asked. “We don’t want to be held liable for any funding.’”

Failure to complete the project according to contract might not only leave current residents disgruntled, but also keep prospective residents from moving to the area.

Unless the remaining $138,347 bond can cover the remaining construction costs, city officials and local homeowners could find themselves at odds regarding the unfinished work.