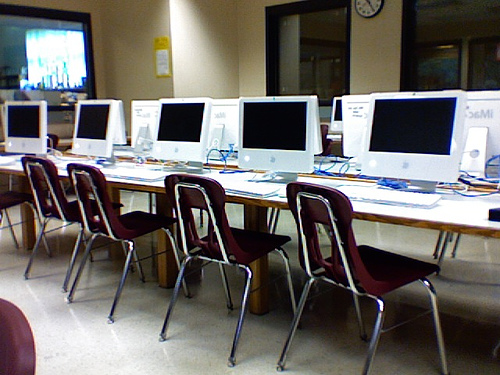 The Pennsylvania Attorney General has filed a lawsuit against ComputerTraining.edu, an online education company that took more than $2 million in tuition from Keystone State residents before abruptly closing in December.

The suit alleges that the Maryland-based company misled consumers and continued to enroll students despite clear evidence that its finances were failing. Students were on the hook for most, if not all, of the tuition up front, paying anywhere from $13,000 to $25,000. The company offered computer skill training to adults.

Adding insult to injury, ComputerTraining officials directed Pennsylvania residents in search of refunds to the state Department of Education, knowing full well the company’s surety bond would cover just a fraction of the refund, according to the lawsuit.

“Knowing that the surety bonds amounted to only pennies, compared to the thousands of dollars that students had paid, the instructions to contact the Department of Education about refunds were not only deceptive but also insulting to all the victims,” Pennsylvania Attorney General Tom Corbett said in a news release.

The state is seeking full restitution for every victim, as well as fines and civil penalties. Officials also hope the the court will bar ComputerTraining.edu from operating in Pennsylvania.

Students stiffed by ComputerTraining can contact the Pennsylvania Attorney General’s Consumer Protection Hotline at 1-800-441-2555 or online at www.attorneygeneral.gov.

This may not be the last lawsuit filed against ComputerTraining.edu. In all, the school enrolled students in 14 states.