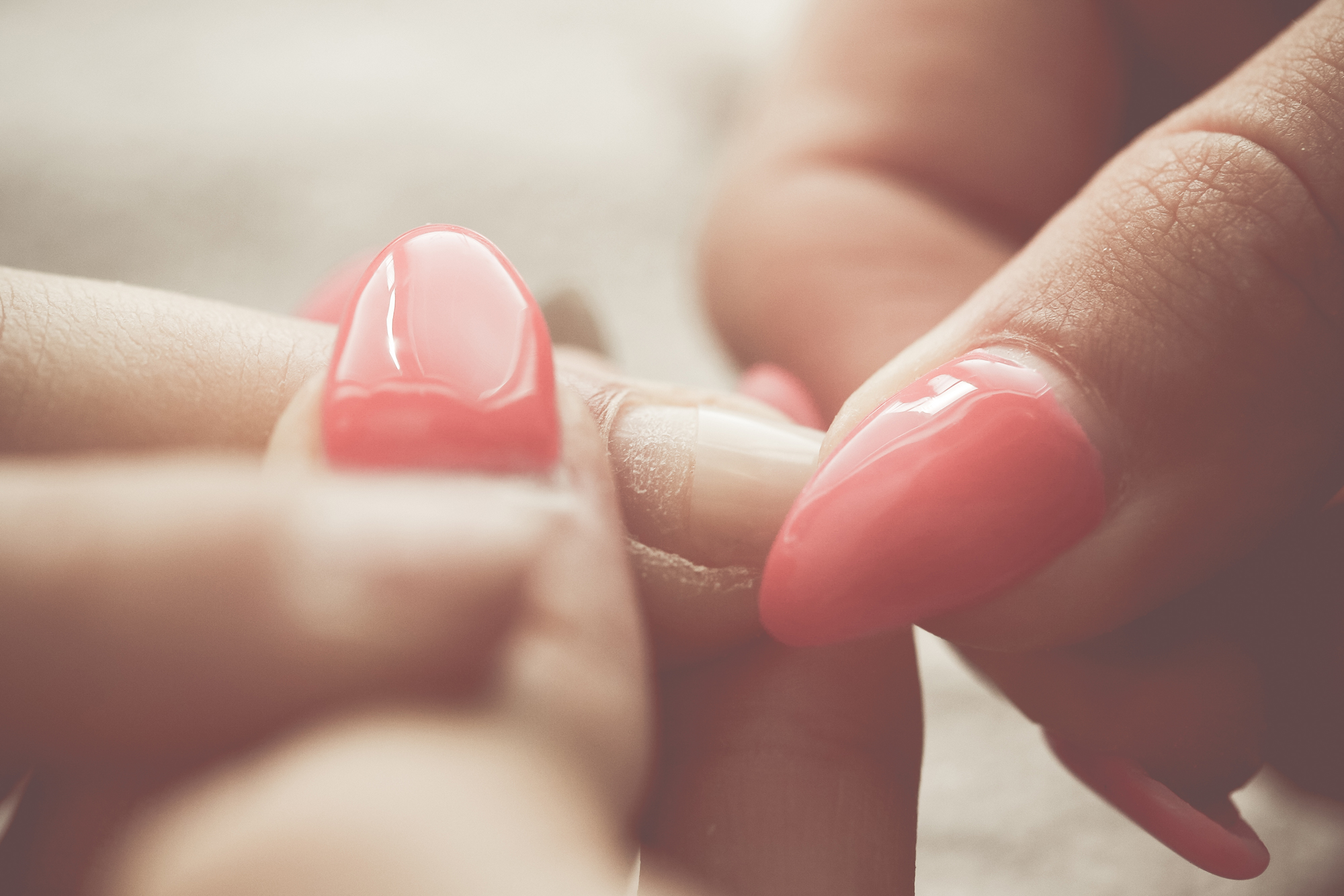 A lawsuit filed against the New York Department of State seeking to challenge Governor Cuomo’s nail salon wage bond mandate was officially dismissed last week on December 1 by Acting State Supreme Court Justice Michael H. Melkonian of Albany. The suit was initially filed back in September on behalf of the Chinese Nail Salon Association of East America and the Korean American Nail Salon Association of New York in response to new regulations created by Governor Cuomo after a two-part investigative report appeared in the New York Times alleging wage abuses and health risks to workers.

Since July, when the new regulations became effective, nail salon owners have had many complaints, especially regarding the mandatory requirement that all nail salon owners in New York submit a wage bond to the New York Department of State’s Division of Licensing Services. The amount of the bond—between $25,000 and $125,000—is dependent upon the number of full-time employees and is in place to ensure that nail salon owners are paying their employees adequately in compliance with the Bill of Rights for Nail Salon Workers. It also serves as a formal protective measure for employees who have experienced unpaid wages or labor abuses, which was non-existent until the legislation was passed in July.

New York Assemblyman Ron Kim initially sponsored the bill to protect nail salon workers, but has recently spoken out against the mandate to purchase a wage bond. Mr. Kim says that the October 6 deadline set by Governor Cuomo was not enough time for salon owners to obtain a bond and that many business owners either are denied a surety bond or quoted at outrageous premiums that they are unable to afford— contradicting Anthony Albanese’s claim that wage bonds were readily available for salon owners. Michael Yim of FordHarrison LLP took similar stance to Ron Kim in a letter addressed to Secretary Cesar Perales and Acting Superintendent Anthony Albanese back in September. In the letter, Mr. Yim said that the wage bond requirement would cause a large percentage of New York nail salons to shut down and result in the “loss of thousands of jobs and millions of dollars to New York’s economy.”

The December 1 decision to dismiss the lawsuit came as a result of several findings relating to the procurement of wage bonds. First, the Department of Financial Service’s Insurance Division was able to confirm that nine insurance companies and 12 agencies in the surety industry were available to issue and sell wage bonds to nail salon owners upon receiving an application, therefore supporting Albanese’s claim that wage bonds were readily available to salon owners. The decision also provides sufficient evidence to demonstrate that workers in nail salons were not receiving adequate wages further necessitating the requirement of a wage bond.

Since the suspension of the wage bond requirement was denied, all nail salon owners in New York must submit a bond. Salons that have continued to operate without a bond after Governor Cuomo’s October 6 deadline run the risk of being penalized by paying fines and even having their salon shut down.

If you are a nail salon owner in New York and have questions about obtaining this bond, call 1 (800) 308-4358 to speak with a bond specialist right away. SuretyBonds.com is listed as a licensed provider on the Department of Financial Services site and has issued hundreds of these policies since Cuomo’s mandate was announced in July. Our agents can get you bonded quickly and for the best rate available to you. For a free, same-day quote for a New York Nail Salon Wage Bond, visit our dedicated bond page or request one online by clicking below:

Check out our previous coverage of the NY nail salon wage bond requirement below: