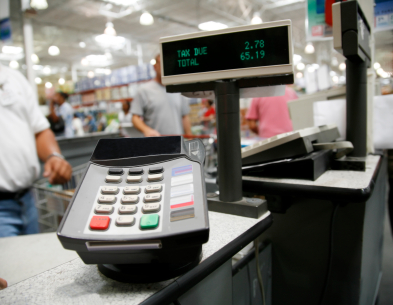 Wal-Mart has made an $11.9 million claim on a surety bond after a contractor went bankrupt while constructing a new store in the Chicago area.

According to Crain’s New York Buisness.com:

“When Wal-Mart Stores Inc. hired Margaret Garner in 2005 as the first black woman contractor to build one of its stores, she was hailed as a symbol of the benefits local businesses and minority communities would reap from the retail giant’s push into Chicago.”

However, Garner’s contracting company has since gone bankrupt due to a mismanagement of funds related to the project. The $17.8 million budget for the Chicago area store increased to $27 million before work on the project ceased. The majority of the increase was due to Garner’s excessive use of subcontractors.

When projected costs run over in situations like this, the contractor is held accountable for repaying the difference, which usually means that the surety who issued the bond will be forking over a significant amount of cash to the obligee. Multi-million dollar contract bond claims not only have the ability to end a contractor’s career, but also the surety’s.

The emergence of this specific dilemma is unfortunate, as many states have recently begun taking measures to help small and minority business owners access surety bond services. Government agencies in a number of states have been working to improve the perception of local contractors so that large scale project owners have a greater incentive to work with them.

However, huge setbacks such as this are one reason large public project owners typically avoid working with smaller contracting firms. Even with the appropriate bonds in place, sometimes the potential risk seems greater than the benefit. When companies like Wal-Mart take that risk and are left unsatisfied, few others are likely to follow suit.