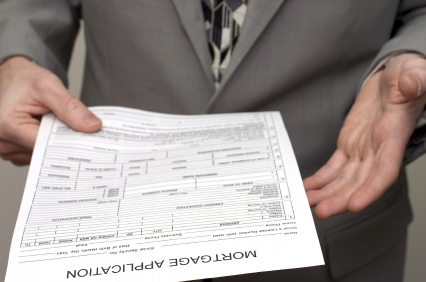 Senate Bill 1110, An Act Concerning Consumer Credit Licenses and the Connecticut Uniform Securities Act, was passed by the 2011 legislature and signed by Gov. Dannel Malloy on July 13.

Previous regulations required Connecticut mortgage license applicants to post a minimum $40,000 surety bond for each office they maintained, branch or otherwise. Under the new law, surety bond amounts for mortgage professionals will be determined based on the dollar amount of loans originated by the professional or business. Mortgage lenders, mortgage correspondent lenders and businesses that sponsor at least one mortgage loan originator must post

In addition to the increase in required bond amounts, the law outlines other changes to the state’s mortgage license bond expectations. By September 1 of each year, the bond’s principal must now confirm that it maintains the required penal sum in an amount that accurately reflects the aggregate dollar amount of loans originated. The commissioner also has the power to require a change in the bond amount at any time if the aggregate dollar amount of all residential mortgage loans originated warrants such a change.

Because surety bond rates are calculated as a percentage of the bond amount, the increase will likely translate to higher premiums for most mortgage professionals in the state. These changes could adversely affect mortgage loan professionals who work on a smaller scale as they might not have the credentials needed to qualify for larger bonds. However, the higher bond amount will provide additional financial protection to consumers while also keeping financially unstable applicants out of the market.