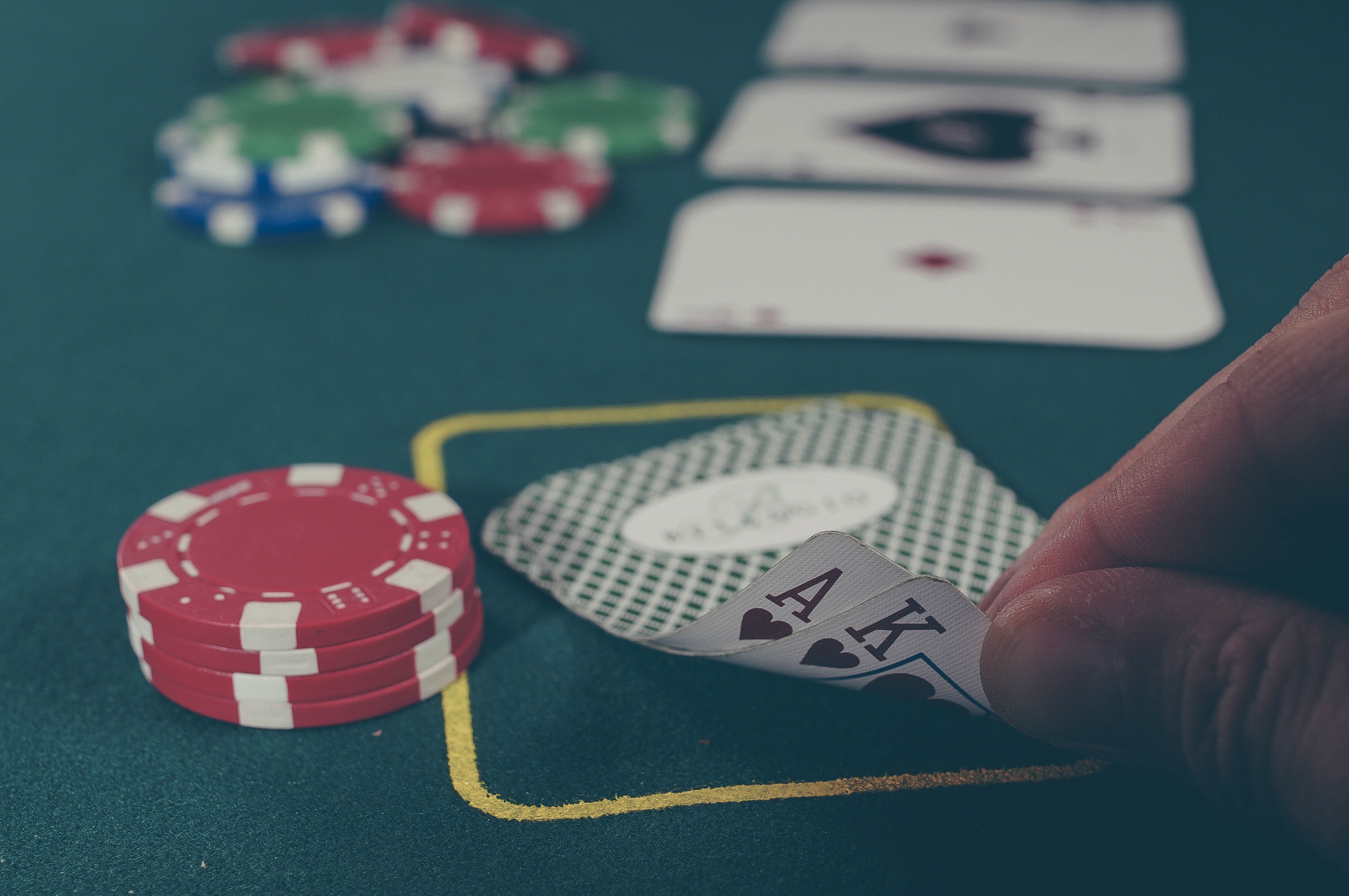 Gaming facilities in New York must now become licensed and post a surety bond. Gaming facilities include casinos and amenities contained in the facility, like restaurants and hotels. Governor Cuomo approved licenses for three multi-million dollar casinos in upstate New York in December.

The license approvals came over two years after Cuomo signed the Upstate New York Gaming Economic Development Act of 2013, which aimed to license four gaming facilities and boost upstate tourism. Voters approved a change to the state constitution on November 5, 2013, allowing the non-tribal casinos to be built. The Act went into effect on January 1, 2014.

A five-person board, now called the New York State Gaming Commission, was appointed to evaluate applications and determine which would be granted licensure. The three winning applicants were Rivers Casino & Resort Schenectady, Lago Resort & Casino and Montreign Resort Casino. In addition to extensive application and licensing requirements, the facilities are required to post surety bonds ensuring that they will complete construction and open within 24 months of licensure. The bond requirement is detailed in § 1315.1 of the Act. The Gaming Commission determines its amount based on the minimum capital investment for the facility. A cash deposit or surety bond that is 10% of that amount must be deposited into an interest-bearing account. The state holds the funds in escrow until the final stages of the facility’s completion, when the funds plus interest are returned to the applicant. If the facility is not completed, the applicant forfeits the funds to the state.

The licensing requirements include a licensing fee, which the commission set at $50 million for each new gaming facility. Tax revenue from the facilities will be funneled mostly into elementary and secondary education in the state, as well as government assistance in the regions where the casinos are located.