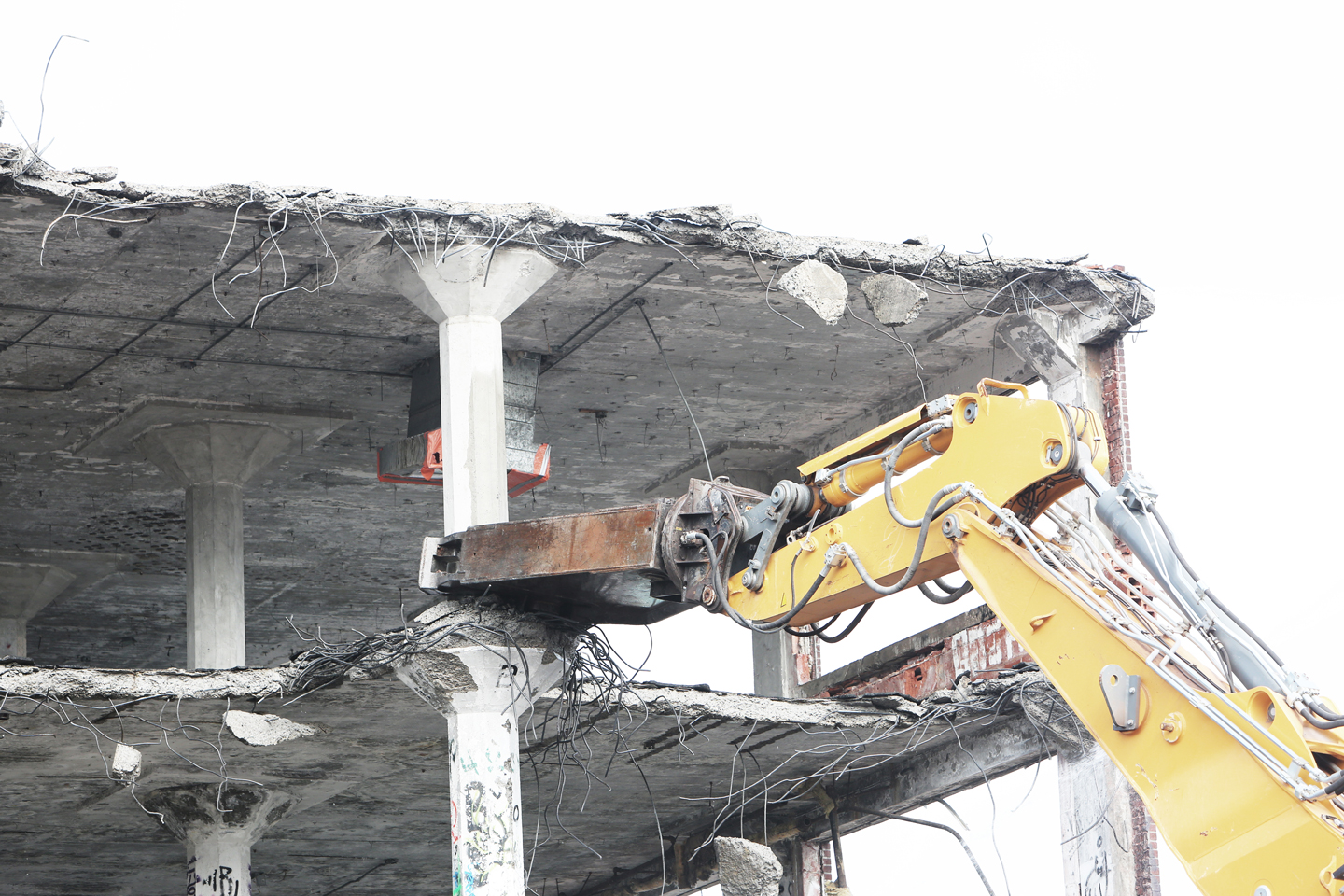 The last of five bills governing Philadelphia demolition contractors went into effect on November 1, 2015 after being signed by Mayor Nutter in August. Following a June 2013 demolition accident in which six people were killed and fourteen injured, the Philadelphia City Council announced plans for new rules and standards for demolition projects in the city.

The last-signed bill in the series, 103688-AA, establishes requirements for obtaining a demolition contractor’s license, including the purchase of a surety bond. Applicants must provide the following information to the Department of Licenses and Inspections:

The site safety manager and demolition supervisor may be the same person. Demolition contractors must maintain workers’ compensation insurance, motor vehicle liability insurance and general liability insurance in the minimum amount of $2,000,000 per occurrence. The required surety bond depends on the type of license being applied for. A Class A license allows the demolition of any building and requires a $25,000 surety bond. Class B licenses allow for the demolition of buildings not exceeding 3 stories, a maximum height of 40 feet or a footprint of 10,000 square feet and require a $10,000 surety bond. Bill 103688-AA also adds that regular contractors must have at least one supervisory employee who has completed public safety training within the last five years (like OSHA 30). Contractors can also apply for a demolition permit. The application requires a demolition contractor to be named on the application.

The other bills, signed by the Mayor in February 2014, implement other important regulations for Philadelphia demolition projects.

The comprehensive nature of the new legislation is aimed at improving the overall safety of demolition sites in the city to prevent any other fatal or injurious accidents from occurring. Requiring a surety bond for demolition contractor applicants guarantees that applicants are committed to following safety procedures and have full knowledge of the new laws they must follow.

If you have questions about the demolition contractor license bond, the experts at SuretyBonds.com can help. For questions regarding license applications or demolition permits, contact the Philadelphia Department of Licenses and Inspections.