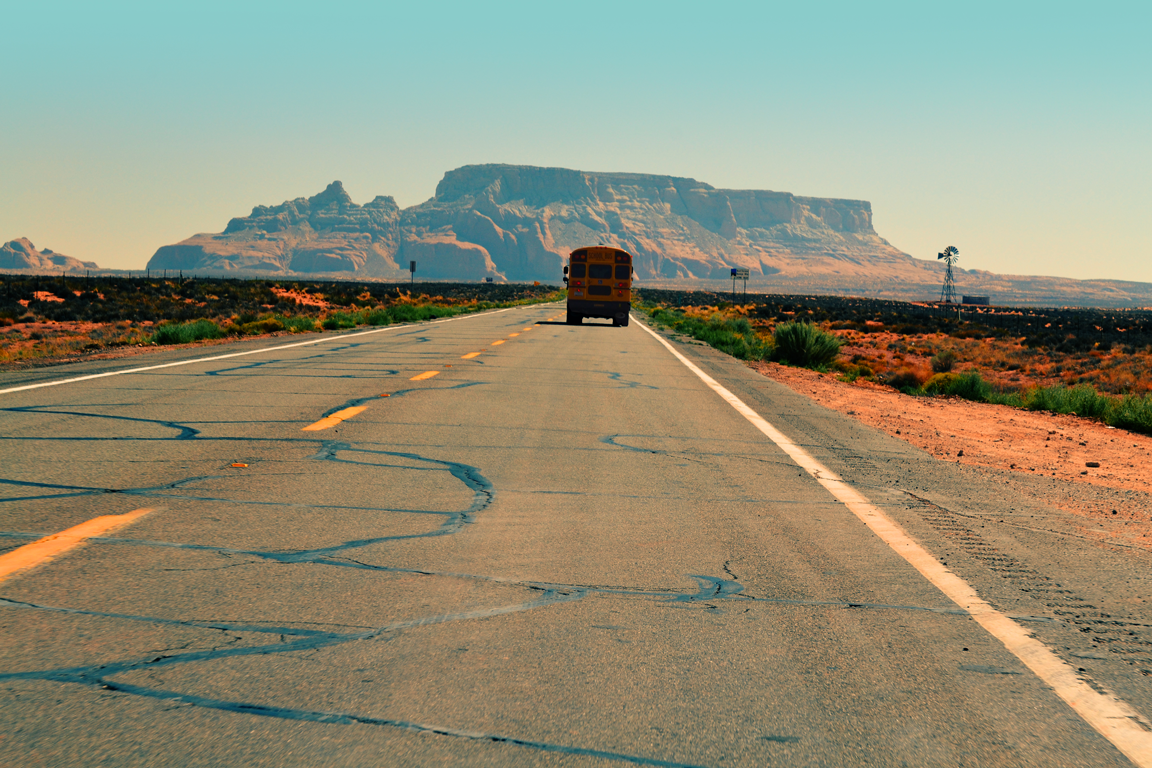 What is the ESA program?

Nevada public schools have consistently scored low for overall grades, student achievement and chance for future success by Education Week‘s annual Quality Counts publication. The state has also had some of the lowest graduation rates in the country and its schools suffer from overcrowding. In an effort to alleviate overcrowding and encourage students to enroll in private schools, the ESA program will offer students an annual grant. The grant can only be used for educational expenses at entities approved by the State Treasurer’s Office. Other approved uses of the funds besides private school tuition are listed on Nevada’s Department of Education website. Students are expected to receive between about $5,100 and $5,600 per year from the grant. Funding is expected to being in February 2016.

Who needs to purchase a surety bond?

Private schools that expect to receive more than $50,000 from funds disbursed by the program must file a bond in the amount of funds they can reasonably expect to receive. Other entities may be required to purchase a bond as well. Contact the State Treasurer’s Office to become a participating entity in the ESA program.

As of this posting, two lawsuits have been filed against the state contesting the law’s passing. The American Civil Liberties Union of Nevada (ACLUN)’s lawsuit claims that the ESA program is unconstitutional, as taxpayer funds would be used by some families to fund education at religious private schools. Dissenters argue that because the program is a voucher program, it would be constitutional per the Supreme Court’s ruling in Zelman vs Simmons-Harris, which involved a similar program in Ohio. The Supreme Court ruled that the program was in place to assist poor children in failing school districts and did not incentivize for religious, secular or public schools, and was therefore constitutional.

The second lawsuit was filed by a group of parents and the education reform group Educate Nevada Now. Their lawsuit claims that the ESA program diverts funds meant to benefit Nevada public schools to private use, which is in violation of the Nevada Constitution. They also claim that the requirements are too “easily met” and that private and homeschooled students can too easily qualify to receive their grants. The suit also claims that the grant will not cover tuition at many private schools in the state, and provides a “windfall” for wealthier families who can already afford private school tuition. Those are only a portion of the claims made in the 19-page lawsuit. Nevada Attorney General Adam Laxalt has filed a motion to dismiss the lawsuit, which will be considered by a Clark County judge tomorrow, December 10.

Stay updated on the program’s implementation through the Nevada State Treasurer’s Office. SuretyBonds.com can help you get bonded in Nevada.