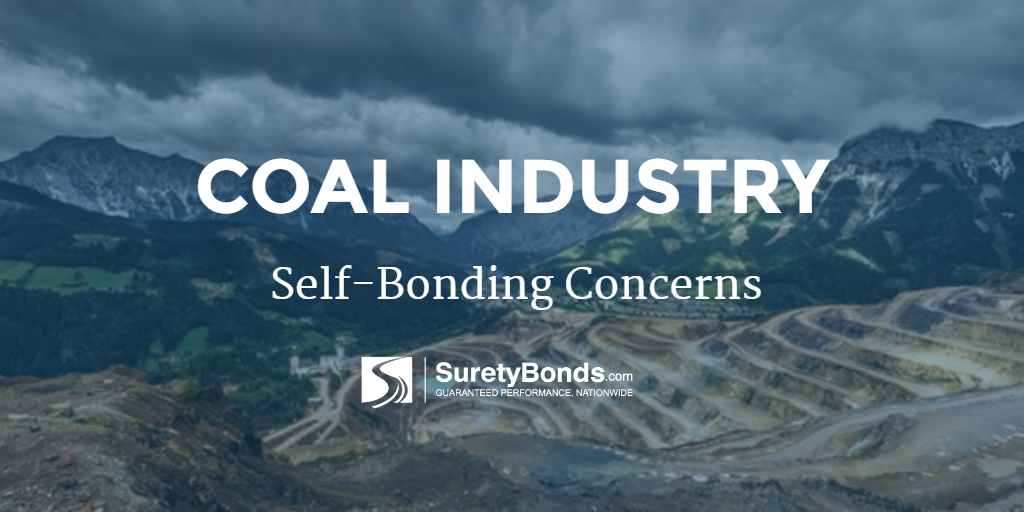 The uncertain financial states of these coal mining companies is cause for concern—their inability to honor reclamation obligations could mean taxpayers are on the hook for cleanup. Fortunately, lawmakers are taking measures to prevent coal companies from further shirking legal obligations.

OSMRE has submitted a petition to the Federal Register, acquiescing with the demands set forth by the WildEarth Guardians’ February complaint. The petition’s main goal is to prevent coal companies with a history of financial insolvency and their subsidiaries from self-bonding.

The WildEarth Guardian’s petition pointed out that many coal companies were using subsidiaries to guarantee their bonds; for example, Peabody Energy’s New Mexico mines are self-bonded through their subsidiary Peabody Investment Corp. As the petition says, if the parent company files bankruptcy, the subsidiaries go under as well—and the funds guaranteeing the self-bonds quickly disappear.

On June 16, U.S. Senator Maria Cantwell (WA-D) introduced S. 3066—also known as the Coal Clean Up Taxpayer Protection Act of 2016—a bill meant to protect taxpayers from reclamation liability for surface coal mines. The bill would phase out old self-bonds and ban new ones altogether.

S. 3066 would phase out self-bonds by requiring coal companies that have not declared bankruptcy to replace them with surety bonds when their SMCRA mining permits come up for renewal. SMCRA, the Surface Mining Control and Reclamation Act, was passed in 1977. SMCRA put environmental protections in place, ensuring that land is reclaimed after it has been mined, and created the Office of Surface Mining Reclamation and Enforcement (OSMRE), which regulates active coal mines.

In addition to banning self-bonding, S. 3066 would require companies to hold executive compensation, including bonuses, as collateral for a collateral bond. The provision is likely in response to Peabody Energy’s recently approved request to pay over $3 million in retention bonuses to 42 employees, and Alpha Natural Resources’ payout of $12 million in bonuses in January, despite both companies’ ongoing bankruptcies. If passed, S. 3066 would require those funds to be used for existing reclamation obligations.

Current self-bonding laws for the coal mining industry present a clear danger to taxpayers, especially when the industry is facing an uncertain future. As these laws progress, the Insider will keep up-to-date on implications for taxpayers and the surety bond industry.

Read the Insider’s previous coverage of self-bonding in the coal industry:

The Dangers of Allowing Self-Bonding for Mining Companies