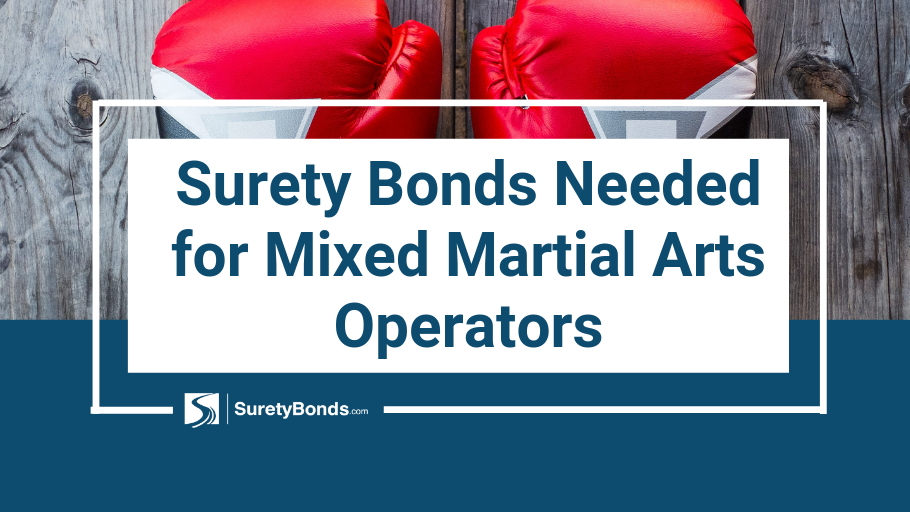 Mixed martial arts is a rough sport. State legislatures are increasingly taking note and requiring promoters have surety bonds to protect against possible damage to people or property during matches.

The latest state to look at MMA regulation is Iowa, where state Sen. Bill Heckroth said a 17-year-old in his district “got the living snot knocked out of him” at an unregulated match and ended up with a $20,000 medical bill.

Interviewed by a local paper, some MMA facility owners and promoters conceded regulation could be good for their industry, cleaning up its current image as a Wild-West setting for bloody, anything-goes matches. Iowa is proposing fight organizers carry a $5,000 surety bond, provide proof of medical and life insurance for fighters and turn over a percent of their gate receipts for a state athletic fund, among other measures.