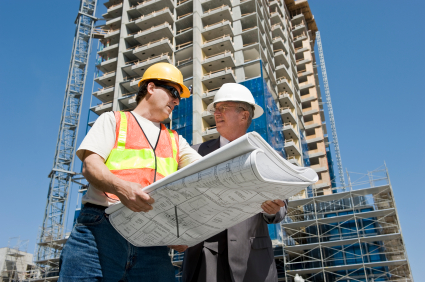 The Virginia legislature has passed a bill that raises the minimum contract amount required for bid, performance and payment bonds. House Bill 1951, entitled “Public Procurement Act,” increases the minimum contract amount from $100,000 to $500,000.  The bill was signed by both the House speaker and the Senate president in early February and now awaits approval from the governor before being enacted as law.

Originally, the bill had been written to increase the threshold up to $1 million, but committee discussions lowered the proposition to $500,000. The Independent Insurance Agents of Virginia lobbied that the amount be raised only $50,000 for a total $150,000 threshold. This option seemed to be of little interest to the legislature.

The bill also creates a pre-qualification and self insurance program that allows state and local contracting agencies to “pre-qualify” contractors for projects under $500,000. Reports have said government agencies expect to help minority contractors by giving them government assistance, though these contractors will pay a 3-4% membership fee.

The bill does include an exception where the bond requirements can be waived for non-transportation related construction projects that cost between $100,000 and $500,000. However, prospective contractors must be pre-approved to qualify for the exemption.

Many insurance companies and surety providers, however, have been fighting against the act, claiming that the increased threshold will actually hurt smaller contractors who could be unable to qualify for the higher and more expensive bonds — especially those who do not enroll in the program and pay the required membership fee.

The National Association of Surety Bond Producers officially opposed passage of the law, and sent a letter to the committee’s chair in early February.

According to the Independent Insurance Agents of Virginia, if the law is enacted, Virginia will have the highest contractor bond threshold in the country.