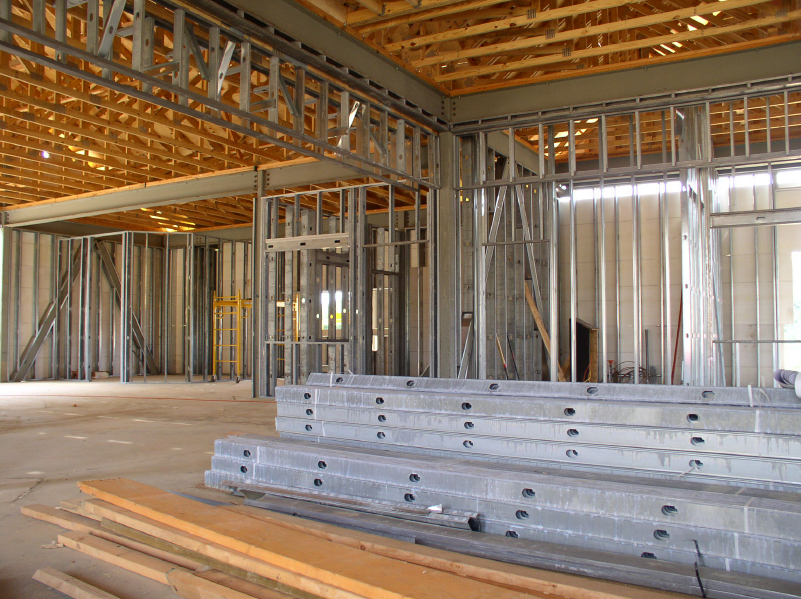 With states always looking for new and better ways to fund infrastructure projects, public-private partnerships are on the rise.

At their most basic level, P3s generally allow governments to either fully or partially outsource public service projects to private companies. While the National Council for Public-Private Partnerships preaches the accountability of private companies that enter into P3 contracts, the Surety and Fidelity Association of America (SFAA) remains slightly more cynical.

According to the 2012-2013 SFAA Annual Report, the “SFAA’s position is that this is just another method of project delivery and that the construction portion of the project needs to be bonded under the Little Miller Act.” The Little Miller Act, based on the Miller Act, essentially requires state contractors to post performance bonds.

The SFAA’s argument is this: private companies entering into business with public entities via P3 construction contracts should still post surety bonds to prove accountability to the general public. Existing P3 laws do not favor the surety industry. As it stands now, many states do not have bond requirements for P3 agreements.  Because of this, the SFAA has placed an increasingly significant emphasis on amending P3 legislation.

The SFAA has dictated that “if such legislation would allow alternate forms of security and/or less than 100% bonding, SFAA works to amend these bills so that the construction portions of these projects are bonded and the alternative security provisions only apply to non-construction obligations.”

For instance, the Virginia Senate passed Virginia House Bill 311 on March 3, 2014. This bill addresses user fees under P3 agreements, among other portions of the Commonwealth’s transportation code.

Surety professionals should keep a close eye on the SFAA’s actions in the P3 realm because states will enact more and more bond requirements over the course of the next few years.

To get a better understanding and perspective of the increasingly popular public-private partnership trend and how it affects the surety business, view the SFAA’s Frequently Asked Questions About P3s.