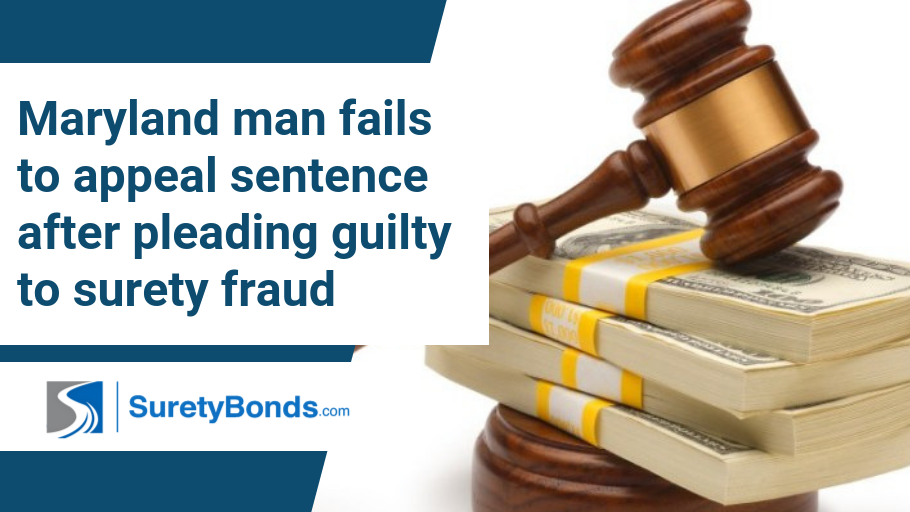 In 2008, William Raymond Miller, II pleaded guilty to committing $535 million in surety fraud that reached states as far away as Florida. On June 30, 2011, the Eleventh Circuit of the U.S. Court of Appeals denied him an appeal in which he claimed the sentence he received breached his plea agreement. Miller argued his 121-month jail sentence was too long and his $3,243,890.62 court-ordered restitution was too excessive given his plea agreement.

According to a June 18, 2009, press release from the U.S. Attorney’s Office, Miller pleaded guilty to one count of wire fraud and one count of mail fraud on December 8, 2008, with the benefit of a written plea agreement.

“The government breaches a plea agreement when it argues against the sentence it is bound by the agreement to recommend.”

Official court records show that Miller was specifically questioned about his appeal waiver during his plea hearing, and he stated that he understood that he was waiving his right to appeal his sentence.

So although Miller said the government breached its plea agreement in its supposedly excessive sentencing, his claim can only be reviewed for plain error out of court since he did not allege a breach of the plea agreement during sentencing.

A third party analysis of the case by Leagle.com notes that even if Miller’s move for appeal had been granted, the court would have likely found the original sentencing to be reasonable for a number of reasons.

If you are in need for a surety bond, visit SuretyBonds.com to get your free bond quote today!